Throughout the history of aircraft leasing, various financing trends have come and gone while the industry has grown significantly to the current $126 billion forecasted of new delivery funding requirements for 2017.

There are now more commercial banks than ever before involved in the equity side of the business, along with newer capital sources such as insurance companies. These new players are additionally more diverse in geographical break down by their funding sources compared with the traditional western players and newer eastern players. As 2017 further develops, several trends can be observed in relation to geographical sources of the funding as well as its characteristics.

Sources of capital for aircraft transactions have had many forms since the days of the original aircraft finance leases back in 1968 with the start of McDonnell Douglas Finance Corporation (later after the merger renamed as Boeing Capital) and leases of DC-8s and DC-9s. Before that, the aircraft industry was mainly funded by classic equity and bank debt. From that time to the start of the aircraft operating leasing industry in the mid-1970s by the pioneering International Lease Finance Corporation (ILFC) and Guinness Peat Aviation (GPA), aircraft leasing has continued to grow to where it is 42% of the world's fleet.

This growth continues to be driven by the demand for air travel as global economies have grown along with the number of airlines, as well as revenue passenger kilometers and available seat kilometers.

Airlines and aircraft have traditionally been financed by equity and bank financing facilities. These sources have continued to evolve with the support of the aircraft manufacturers and other innovative structures by the continued increase in demand from the users, mainly the airlines. These innovative financing structures include the use of the operating lease by capital sources such as commercial banks and leasing companies both captive and non-captive to banks or manufacturers. The other sources of funding include: cash or equity (28% of 2016 funding); export credit agencies (7% of 2016 funding); bank debt (33% of 2016 funding) by commercial banks, institutional players such as private equity and hedge funds, and tax equity; capital markets (30% of 2016 funding), including assetbacked securities (ABSs) and enhanced equipment trust certificates (EETCs); and aircraft and engine manufacturer financing's (2% of 2016 funding) with a total of $122 billion of new aircraft funding requirements in 2016 . 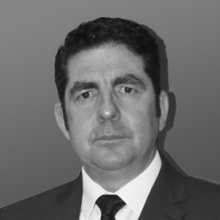 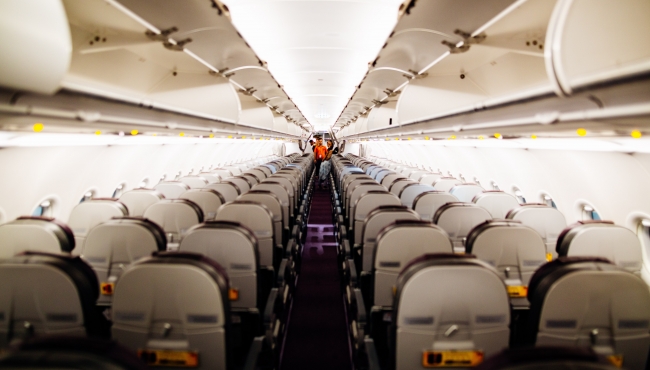