With the end of the Boeing 747-8F production the large-capacity freighter market will find itself without an in-production type, something which has not been the case for a number of years. There is of course the Boeing 777F, but this would be a rather significant capacity drop. This therefore leaves the door open for the Boeing 777-300ERSF to have almost a monopoly on the large capacity market. The lack of available options outside of the Boeing 777-300ERSF has already brought customers which would have initially been ruled out of contention to the fore, in this case Luxembourg based Cargolux.

Cargolux still has a significant fleet of Boeing 747-400F/ERFs which at some point will need either replacing or supplementing at some point in the future. With the cessation of the Boeing 747-8F, a type which forms a significant part of Cargolux’s fleet, this leaves the Boeing 777-300ERSF as the only option, at least in the near term. Cargolux have only stated their interest, they are yet to order the type, since the Boeing 777-300ERSF program was launched just over a year ago it has so far only acquired one customer, with Kalitta Air ordering three examples in November 2020.

It is anticipated that there will be ample supply of feedstock from the passenger market, indeed due to COVID the number of available Boeing 777-300ERs over the coming years is expected to be higher than initially forecast. While it is expected that feedstock will not be an issue, the price of the conversion process itself may be a hurdle and/or intimidating for some potential customers of the Boeing 777-300ERSF. Given the size of the aircraft and the rather complicated nature of the P2F conversion process, the cost for the conversion is expected to be in the region of US$ 30 million excluding maintenance, which is at the top end as far as conversion costs go.

For a typical November 2005 built Boeing 777-300ER the Current Market Value (CMV) is US$ 34.8 million as per IBA’s new database InsightIQ, this would therefore put the overall cost, excluding maintenance, in the region of US $64.8 million, assuming maintenance costs total US$ 5 million, then the total cost for a Boeing 777-300ER P2F conversion comes to US$ 69.8 million. As a comparison, a November 2009 vintage Boeing 777F has a CMV of US$ 83 million, which is notably higher than the 777-300ER P2F option. As the years roll on and more 777-300ER feedstock becomes available the cost difference will further favour the 777-300ER over the 777F.

There are a number of similarities between both the Airbus A330P2F and Boeing 777-300ERSF programs. Both programs have been relatively slow in developing orders, however this is not necessarily a negative, in order to benefit from a program said program needs to be in place before demands start to rise and in both cases this is expected to be true as we progress through the 2020s. DHL was the launch customer for the Airbus A330-300P2F, having so far ordered eight examples and options of a further 12 aircraft. CDB Aviation Lease Finance, the second customer for the A330-300P2F, has recently placed an order for a pair of aircraft to be converted.

From a values perspective, for a September 2006 manufactured Airbus A330-300P2F, IBA would ascribe a CMV of US$ 38.8 million, this compared to US$ 20.2 million for a passenger-configured example. This fits in well with the conversion costs for an Airbus A330-300, which is in the region of US$ 18 million, varying slightly on an aircraft to aircraft basis. For the smaller Airbus A330-200P2F, a December 2005 built example currently has a CMV of US$ 37.2 million, a similar vintage passenger configured example US$ 18 million, with a conversion cost in the area of US$ 17.5 million, there is some return once the conversion of the A330-200 has been carried out.

We have even seen some very young Airbus A330-300s being selected for P2F conversions showing that values are favourable for freighter operations. There is no reason why we will not see the same trend occurring with Boeing 777-300ERs, given that a significant amount of mid-life and younger examples are likely to become available in the coming years. So, over the next few years there is certainly expected to be some change within the widebody freighter market and with plenty of feedstock becoming available there is set to be no lack of choice of aircraft to pick from. 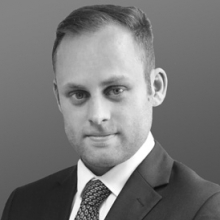 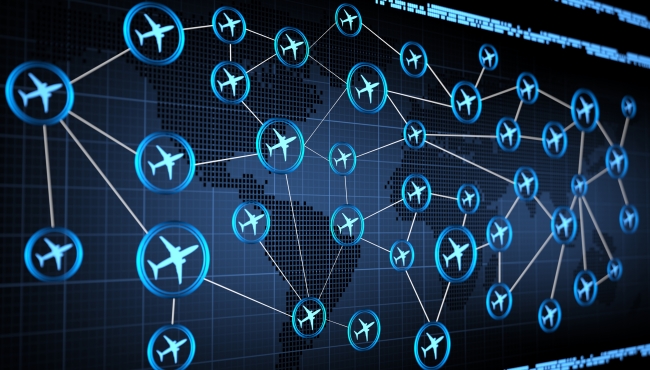