The latest trends in narrowbody aircraft engines you need to know, powered by IBA Insight. 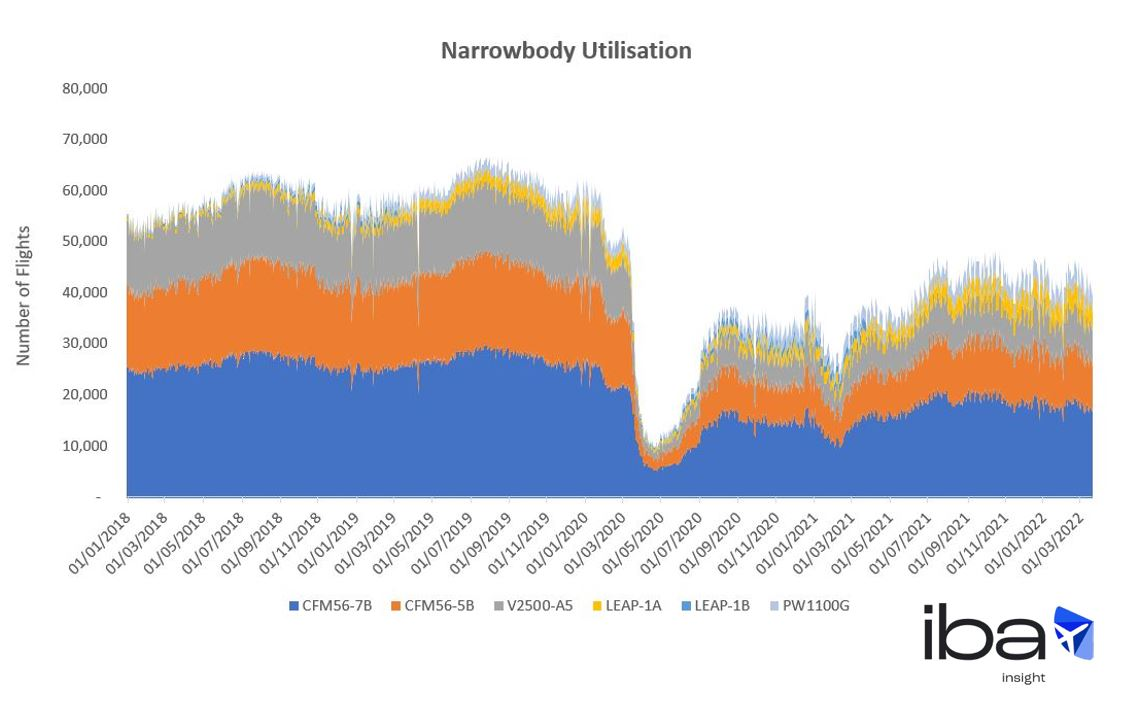 A strong recovery in narrowbody aircraft utilisation has led to greater value stability for engines powering mature aircraft types. However, the CFM56-5B market continues to lag behind the CFM56-7B and IAE V2500-A5 which have both benefitted from domestic market recovery in the US and China. Engine availability is continuing its broad upward trend for current generation narrowbody aircraft. 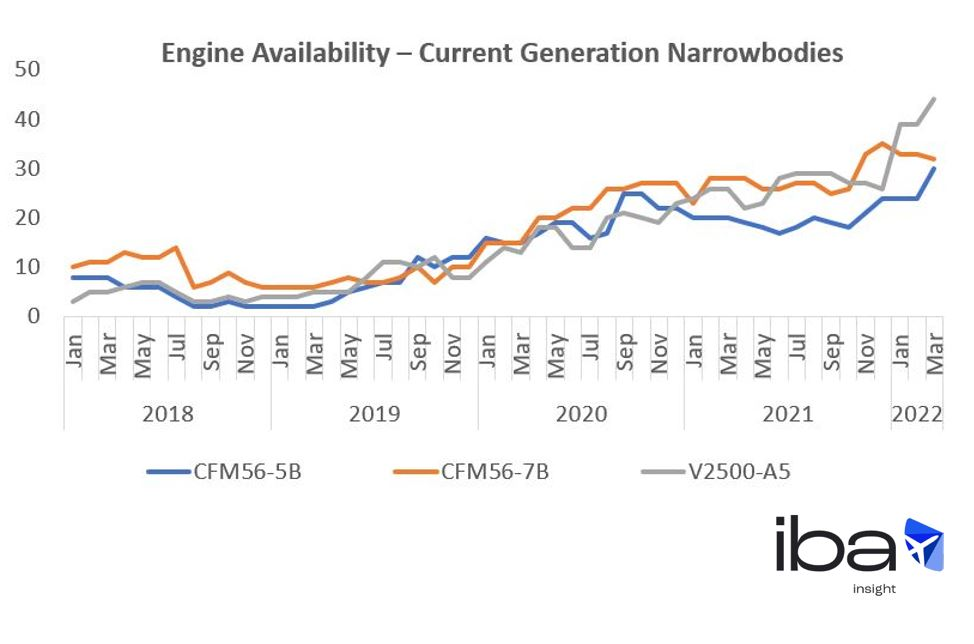 The values of aircraft engines powering new generation narrowbodies are broadly stable. The value of the CFM LEAP-1A (fitted to the Airbus A320neo family) has increased by 0.9% to US$9.375 million over the past year. The LEAP-1A remains a liquid asset with a strong backlog, though orders are thinning overall. Values for the Boeing 737 MAX family's CFM LEAP-1B increased by 1% to US$10 million. The model is benefitting from it's re-entry to service as the MAX is re-certified in numerous territories. The A320neo's PW1127G remained static at US$9.5 million. Pratt & Whitney has announced the 'Advantage Upgrade' is due to be delivered in 2023, and has a strong operator base despite lagging behind the LEAP-1A. 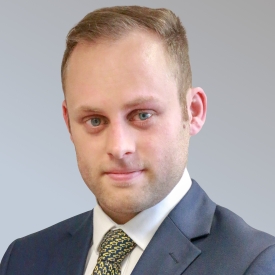 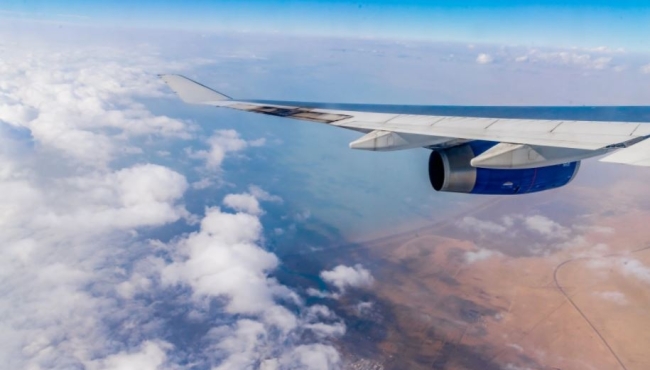 The latest trends in aircraft engines you need to know, powered by IBA Insight. 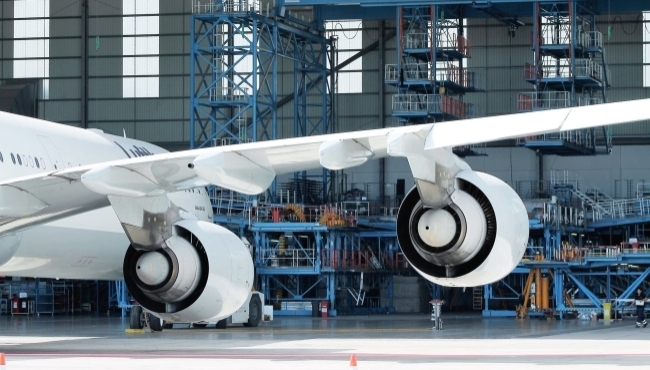 What is the trajectory for aircraft engines in 2022? In our webinar, IBA's engine appraisers share their opinion plus the latest market intelligence from InsightIQ on the state of the market, supply and demand of engines, shop visit forecasts, and much more.   Listen in to our panel of experts; Phil Seymour, Company President, David Archer, Head of General Aviation and Aftermarket Value, and Jamie Davey, Manager - Commercial Engines, as they explore the current and future market for engines.   Topics include: OEM and aftermarket performance Supply and demand of engines Shop visit forecast Value and lease rate performance Distribution of the fleet   The slide deck is available to download here.   To watch the webinar on demand, click here.   If you have any further questions, comments or feedback please get in touch: Phil Seymour. Discover what makes InsightIQ the leading aviation intelligence platform. Book a demo