Wizz Air has been notably aggressive following the pandemic's initial shock in Europe. With €1.6bn cash on its balance sheet at the end of March and additional funds raised, the carrier was quickly able to level up operations once initial restrictions eased, in contrast with the relative hibernation of many other European operators.

Figure 1 highlights the initial impact of travel restrictions on Wizz Air's operations in March, the schedule completion factor (as measured by flights performed relative to flights scheduled) dropping sharply from pre-pandemic levels to just 54%. Whilst air travel as a whole was clearly significantly disrupted, Wizz faces additional exposure to interference given the airline's reliance on international travel. Just 0.3% of flights performed over the period were domestic.

Wizz Air's operations were at their most depressed levels of the pandemic in April; we estimate just over 800 flights were performed compared with 18,000 in April 2019, a drop of 95% (see Figure 2). Whilst the schedule completion factor in April 2020 of just 6% is low in any scenario, the figure appears, in fact, to have been boosted by bespoke Covid-19 cargo operations. Routes such as Budapest-Astana-Shenzhen/Beijing/Xiamen/Shanghai typically operated by A321neo (ACF) aircraft added to the carrier's limited passenger operations.

We note an increase of just over 500 flights performed MoM in May caused by a noticeable escalation in operations at Sofia International and Dortmund. This yielded a minimal increase in schedule completion factor, as the addition of 4,653 scheduled flights relative to April largely offset the increase in flights performed. The metric remained in sub-10% territory for the second successive month. June exhibited the first considerable increase in schedule completion factor, reaching 29%, as more restrictions eased and flights performed surpassed 5,200. This expansion of flying operations did appear to come at a slight cost however, with load factors dropping ~10% per month.

The recovery of completion factors to above 50% kickstarted in July, as the carrier's operations more closely resembled pre-pandemic levels and it added more routes and bases. Wizz's schedule completion factor increased monthly during the peak holiday season from 87% to 100%, although we do note a drop-off in both the absolute and relative number of flights performed in September and October.

The UK, Poland and Romania drove the growth in flight activity over Q3 and we expect the reintroduction of mandatory self-isolation measures amongst other restrictions in these territories to drastically reduce passenger operations through the winter months. A planned increase in domestic flying from bases in Italy and Norway is unlikely to offset lost volumes. The number of flights operated in November looks set to regress to June levels. However, we anticipate the significantly reduced schedule through the rest of Q4 will support schedule completion factor levels and prevent a return to the sub-50% environment we saw in Q2.

With tough lockdown measures in place across Europe, Wizz Air's ambitious Q1 2021's schedule completion factor looks set to return to Q2 2020 averages of between 25% and 35%.

If you have any further questions please get in touch, Finlay Grogan 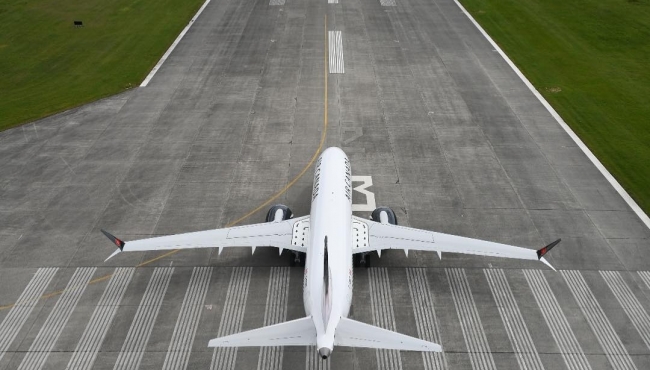 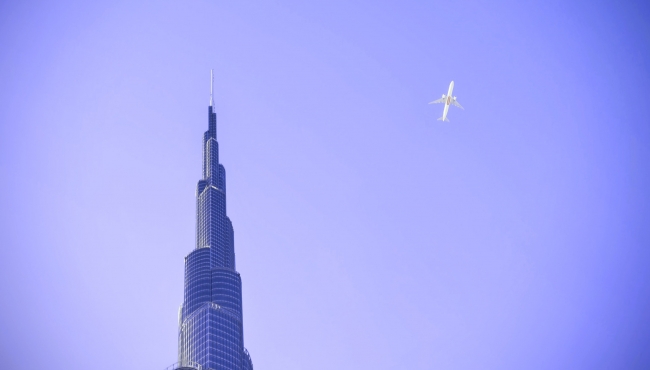