Power by the Hour Lease Rates

What are PBH lease rates and are they a good thing?

The origins of PBH are from the 1960's when Rolls Royce leased engines by the hour to airlines. Aircraft leasing PBH has appeared before, more often for a short term if an airline was subject to seasonal fluctuations in traffic. Forward 60 years and PBH agreements are trending once again with more and more airlines seeking additional support from lessors. This short article looks at both the benefits and the shortcomings of the PBH revival.

There is no doubting the difficulties faced by airlines in the current environment. Regardless of the debate about the effectiveness of lock-downs, travel restrictions or quarantines in controlling of the Coronavirus, the fact remains that air traffic has reduced substantially in just about every region of the world. Aircraft lessors and financiers are equally facing difficulties posed by the drop in airline revenues, albeit less directly. Their business models contemplate lessee defaults and airline insolvencies, but in a time when there is almost universal drop in demand, the repossession of an aircraft to transfer to a new airline is not possible. At least not in the short term. Taking an aircraft back brings with it significant cost including storage, maintenance & preservation, insurance plus remarketing, reconfiguration and return to service. For transactions without maintenance reserves, the consumed maintenance (the difference between what documented redelivery condition and actual condition at repossession) is lost.

All told, neither airlines nor lessors wants repossessions in the current environment. Airlines' still need significant numbers of aircraft but traffic volumes are too low to cover the lease rates and/or finance costs.

PBH lease rates offer a workable short-term solution that can offer benefits to both parties. They are neither a repossession that creates costs for lessors, nor a continuation of unaffordable lease rents and essentially, they change fixed costs into variable costs. The airline will continue to cover the cost of storage, day-to-day maintenance and insurance and only pay rent when they operate an aircraft. Lessors/ financiers avoid the costs of repossession, storage during the downturn and if the airline recovers and resumes normal operations, the lessor will have also avoided the cost of remarketing, reconfiguration and return to service associated with taking the aircraft our of long-term storage and placing with a new airline.

So, what is the problem?

It must be remembered that PBH rates are not a long-term solution. They cannot be because the payments do not cover the lessors'/financiers' basic cost of owning the aircraft. For airlines PBH rates are not entirely variable. They still have a fixed element and are to a certain extent merely a holding pattern whilst they seek to restructure and recover. They will encounter some fixed costs across the fleet that they may not benefit from. For lessor/financiers however the most significant issue is scheduled or heavy maintenance. Airlines will seek to exclude heavy maintenance obligations from PBH leases because, in fairness they are looking to recover and therefore looking to avoid large cash outgoings. For lessors the maintenance value consumed during the PBH period is often not fully covered and can be lost entirely. Additionally, airlines with very large fleets all on PBH rates can exploit the availability and the possibility of discriminatory utilisation can result in an airline consuming the available maintenance on an aircraft by aircraft basis, simply parking and rejecting an aircraft when grounded due to a maintenance.

So, PBH rates can offer a viable alternative to repossession. Lessors and financiers should however use with caution and keep in mind timescale, too long may become detrimental and also seek to reserve the right to bring matters to an end, to remarket the aircraft and where possible include payments to cover consumed heavy maintenance.

Alongside the flexibility provided by the owner/lessor, it's probable that a PBH rate will be linked to extensions to the lease and/or some form of compensation to restore the original economics of the lease from the lessor's perspective. 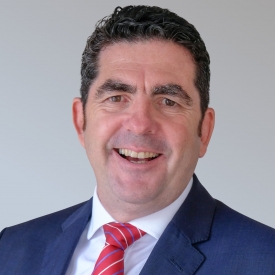 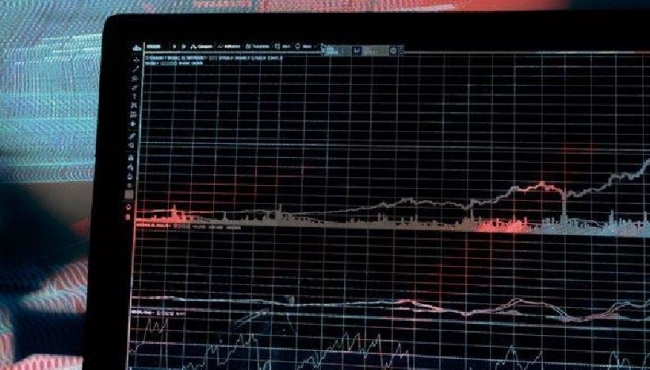 Huge losses expected for airlines but ABS defaults unlikely Aircraft lease rates and values forecast to fall 2nd April, 2020: Downgrades are expected to the credit ratings of airlines' aircraft asset-backed securities (ABS) as they struggle to meet the challenges of COVID-19, according to leading aviation consultants IBA and Split Rock Aviation in a report today. 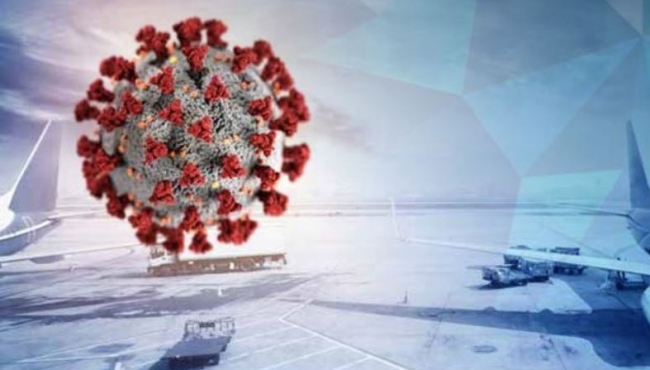 The State of the Aviation Market and the Coronavirus Crisis, March 2020

Coronavirus (also referred to as Covid-19) has placed us in totally unprecedented territory; its effects are not localised or industry-specific but touch all aspects of our lives. Government interventions to protect businesses and society will be considerably more widespread than in previous downturn-triggering events, so what happens next is not necessarily what we would 'normally' predict.