New data found that CO2 emissions in the commercial aviation industry averaged 144.2 grams of CO2 per-seat per-mile in February 2022, with overall carbon intensity per-seat increasing by just under 0.3%. The marginal growth in these figures is driven by a slight reduction in operations from newer generation aircraft in February 2022, and by a shorter stage length from key contributors (which increases emissions on a per-seat per-mile basis).

The global share of emissions by aircraft type remains largely unchanged for February 2022, with the ratios of highest contributing aircraft remaining very similar when compared to January 2022. The 8% drop in international and 9% drop in domestic flights cited in IBA's summary analysis drove a drop in overall CO2 emissions across the passenger market. It is likely that a combination of factors are contributing to the drop in flight volumes. Recent airspace closures following the Russian invasion of Ukraine, combined with continued localised lockdowns in some regions are likely to cause uncertainty in the market. This is coupled with a global cost of living increase resulting in some passengers being less willing to travel during such significant global volatility.

The emissions share of the Boeing 737-800 increased by 0.4%. This was the most significant monthly change in emissions by aircraft model. The aircraft with the largest reduction in emissions share in this period was the Airbus A350-900. These figures are fluid, and small increases and decreases should be expected month-on-month. IBA expects the aircraft efficiency spotlight to be influenced by the ongoing crisis in Ukraine, initially manifesting itself as a larger than usual fluctuation in IBA's next monthly figures.

Jackson Square Aviation remains at the top of IBA's Lessor Efficiency Spotlight for February 2022. CO2 per-seat per-mile figures have increased on average by 1 gram per-mile across the board within IBA's lessor index. This is largely influenced by the overall utilisation of assets within the lessors' portfolios. IBA has seen an increase in CO2 intensity across all of the top lessors throughout February 2022. No major fleet changes or exits of note have occurred in the past month.

In this month's extra spotlight feature, IBA have benchmarked and compared a selection of popular engines fitted to the most common aircraft in the global fleet mix. IBA has identified the most efficient engine by CO2 emissions per-seat per-mile as the Pratt and Whitney PW1127G Geared Turbo Fan 'P&W GTF' fitted to the Airbus A320neo.

Larger efficiency trends can be observed when comparing new generation engines to older generation engines fitted to the Airbus A320 and Boeing 737 families (the two most popular aircraft types). A key example is the Pratt and Whitney PW1127G Geared Turbo Fan (P&W GTF) engine, which is 16% more efficient than the previous generation International Aero Engines (IAE) V2500 series engine.

Looking at newer generation engines, the P&W GTF holds a slight advantage over the CFM LEAP-1A26 when fitted on the Airbus A320neo in terms of CO2 efficiency. New generation engine developments and key learnings from the previous generation of engines are crucial to efficiency improvements in the A320neo family. 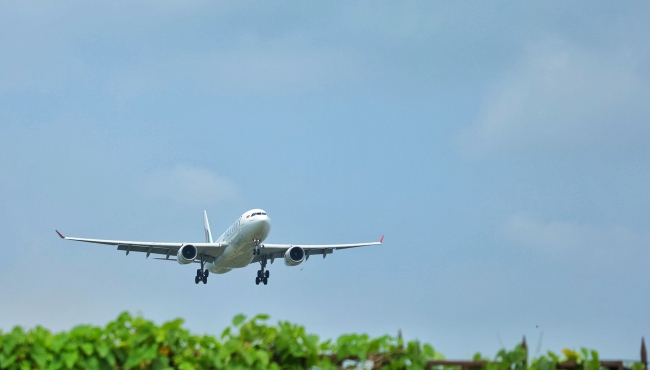 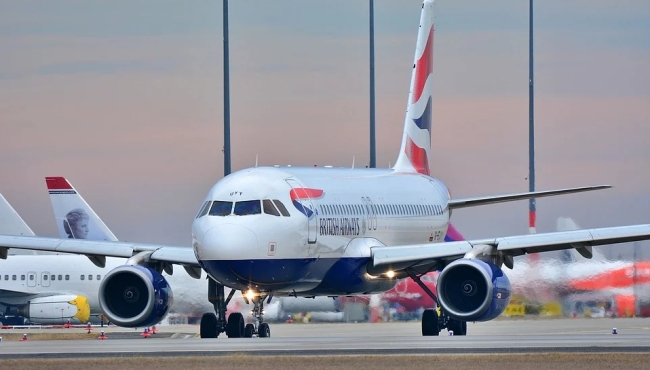 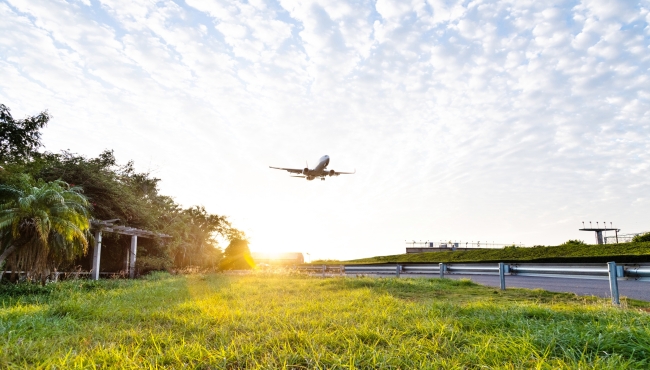 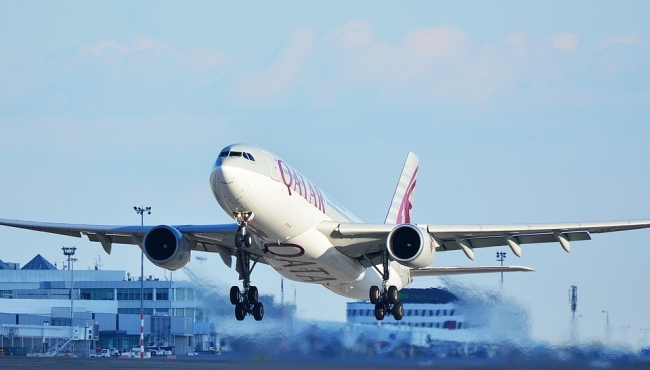 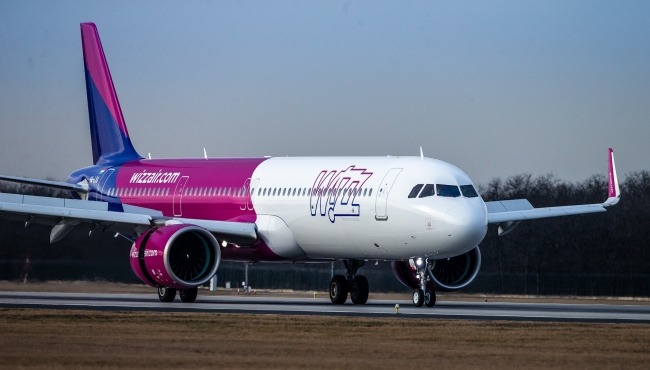 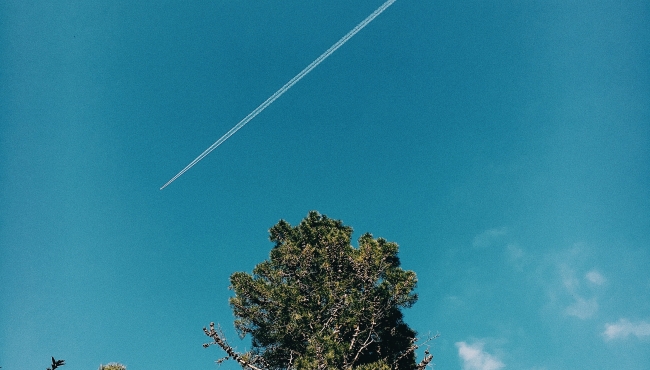 IBA, the leading aviation data and advisory company, has set out a range of carbon reduction strategies that can be adopted by aircraft lessors.