As part of our recent webinar, ‘Net Zero – an impossible target for aviation?’ our experts explored the 4 new technologies in aviation decarbonisation, and the realistic timescales for their introduction.

“Whilst new technologies hold promise, there is no readily available technology to radically decarbonise aviation”.

Airlines, regulators, and other key players across the aviation industry see Sustainable Aviation fuel (SAF) as a cornerstone of decarbonising aviation. SAF is typically produced using 100% renewable waste and residue raw materials, such as palm oil and used cooking oil. Alongside new generation aircraft, it is a common focus of greenhouse gas reduction strategies for airlines. SAF works in existing aircraft engines and requires no major change to airport infrastructure.

Whilst many parties agree that the aviation industry has a heavy reliance on SAF in reaching net-zero emissions by 2050, forecasts on the proportion of sustainable fuel required vary. European air traffic organisation EUROCONTROL predict that around 41% of carbon reduction will come from SAF, whilst the Federal Aviation Administration (FAA) assumes around 70%, indicating a stark difference in viewpoints globally.

The key challenges to SAF in the short term are supply and cost. 449 billion litres of SAF would need to be produced in 2050 to meet IATA’s target above, representing a huge increase on the 125 million litres produced in 2021. With the cost of SAF production remaining high, such targets present a notable financial challenge to the industry.

Hybrid-electric propulsion essentially supplements or replaces kerosene-powered propulsion at certain stages of flight to reduce the overall CO2 output of the operation.

In addition to electrical Auxiliary Power Units (APUs), electrically powered taxi options are being explored, alongside using electrical power to supplement takeoff thrust. Electric power could also be used to enable a lower combustion driven thrust setting in the cruise.

Whilst hybrid-electric could bypass some of electrical power’s shortcomings in the short term, we anticipate CO2 emissions reduction would remain below 40%.

IBA is uniquely positioned to help you navigate the evolving world of aviation environmental and social governance (ESG). From emissions monitoring and forecasting to ESG strategy and ratings, our ESG consulting services equip you with independent third party intelligence, and the tools you need to succeed.

Electric power is always a hot topic in aviation decarbonisation. The idea of expanding existing technologies to create entirely zero-emission aircraft that do not cause harmful emissions or contrails is an exciting prospect. We explored the potential of such technologies in our joint webinar with Faradair and MagniX in 2021, and answered 5 common questions on the science and infrastructural implications.

Despite this understandable optimism, it is important to appreciate the current and future limits of electric aviation. At present, limits in battery and charging technology mean electric motors are not suitable for large aircraft flying long distances. Jet fuel delivers 14 times more power than equivalent mass of batteries, and it will likely take decades for this to significantly change.

IBA anticipates that only small aircraft of less than 19 seats could be battery powered by 2030. Electric aviation does, however, present significant opportunities for regional aviation, connectivity, and logistics. Easily reconfigured aircraft with short take off and landing abilities could revolutionise the way we travel locally and fulfil our burgeoning ecommerce expectations. This may also provide new growth opportunities for small airfields, and reduce diesel powered road traffic. However, the per seat will remain significantly more than road so it is unlikely to become a form of mass transportation.

Our prediction – small aircraft (under 19 seats) in service by 2030

Hydrogen is another zero-emission power source that has proven a popular basis of concept programs with OEMs in recent years. Hydrogen is approximately 3 times lighter than Jet Fuel, and therefore theoretically possible to use on mass in aircraft. There are two significant challenges of implementing hydrogen powered aircraft: cost and infrastructure.

Whilst hydrogen is lighter than jet fuel, it has a notably higher volume. Essentially, hydrogen would require larger fuel tanks than jet fuel, including temperature controls. This would mean significant changes to the design of aircraft, as well as fuel storage and delivery infrastructure at airports. Additionally, the cost of ‘green hydrogen’, which is not produced using fossil fuels, is very high. Whilst OEMs such as Airbus have targets for such developments by 2035, we believe beyond 2040 is a more realistic target.

Our prediction – introduction of hydrogen aircraft after 2040

The bottom line - our view on the realistic timescales for these emerging aviation technologies.

IBA NetZero is the most advanced finance-focused carbon modelling tool currently available; we're leading the way. It's powered by IBA's proprietary fuel-burn intelligence which, when integrated with the Flights and Fleets module, can illustrate carbon emissions by any combination of time, airline, lessor, aircraft MSN and model, fleet, future portfolios, OEM, country, airport and route pair. 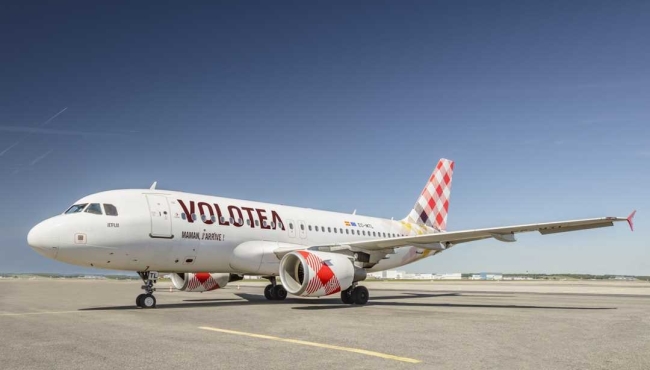 Co2 emissions data from IBA NetZero has revealed that Volotea has shown the most significant improvement in scope one CO2 emissions since 2019. This is based on unit CO2 emissions per available seat kilometre. 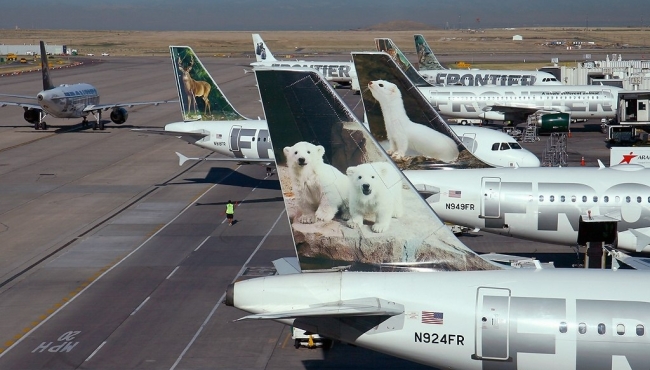 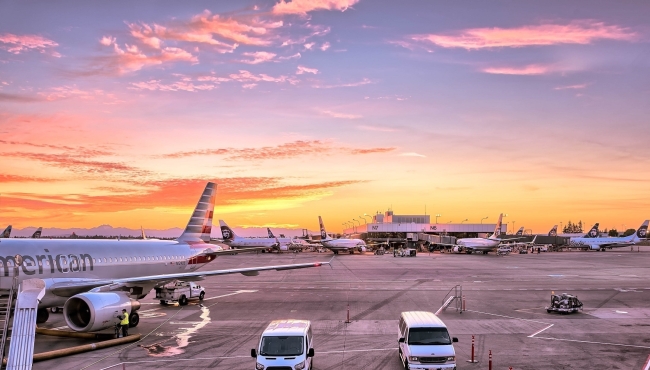 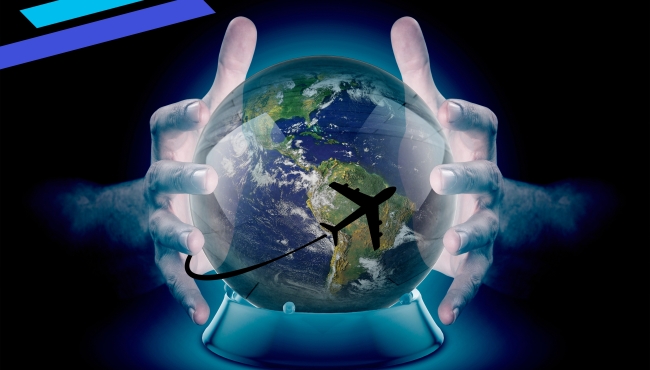 IBA is pleased to announce the launch of IBA NetZero. This revolutionary tool enables the aviation industry to model risk by simulating and forecasting the cost of future emissions mitigation. 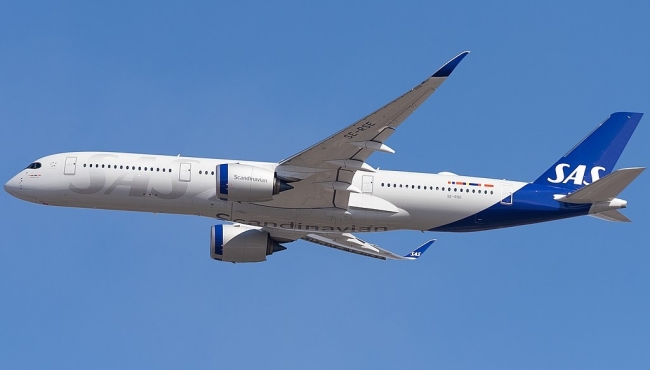 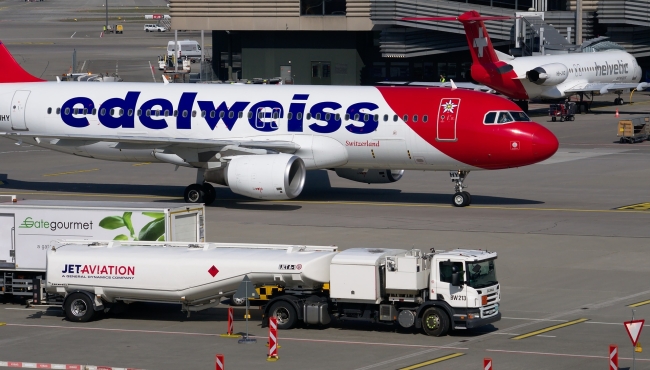