As of September 2020, IBA's research recorded approximately USD 63 billion in publicly announced government support for struggling operators, Europe and North America seemingly receiving most aid at around USD 51 billion. Lufthansa Group and Air France-KLM recorded the highest publicly announced government support, accepting approximately USD 13.6 billion and USD 12.3 billion respectively. While a considerable amount of government support has come in the form of debt or loan instruments (or guarantees of such facilities), in some cases governments have taken equity positions, a notable example being the German government's 20% stake in Lufthansa.

US operators have received about USD 25 billion in government aid so far via CARES Act funds and treasury loans. According to IATA, two-thirds of known government support is in the form of loans and wage subsidies, while the rest is given as loan guarantees, equity financing, taxes, operating subsidies and cash injections.

While operators in Asia were the first to be affected by the pandemic's restrictions, it appears operators there have been slow to receive government support packages relative to their European and North American counterparts. This trend can be seen throughout Asia, Africa and the Middle East where governments seem to be holding back any large support packages from their national operators. This is probably because governments in those regions were offering operator support before Covid restrictions started. Such operators are therefore unlikely to see large single government support packages, while such aid packages are more probable for their European and North American counterparts due to the rarity of their governments offering support and the uniqueness of the situation.

As restrictions triggered by Covid-19 are constantly evolving and a second wave in Europe emerges, the overall impact on the industry is still being determined as restrictions continue to be imposed or removed at short notice. We believe a second wave of government support for operators is possible, as is the likelihood operators will develop more restructuring plans and raise cash privately.

Nonetheless, it is important government support remains proportional to operator size so they remain competitive when the industry eventually stabilises. We expect to see a slower recovery in the near-term, especially for Northern Hemisphere operators entering their lower capacity winter schedule (typically lossmaking) from the weak summer schedule they've experienced. The poor summer has resulted in many operators going into the winter season with weaker balance sheets than one would typically expect, making it likely we will see more casualties unless further government support is provided.

If you have any further questions, comments or feedback please contact: Rami Abdel Aziz 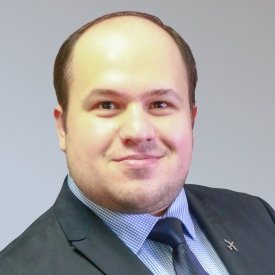 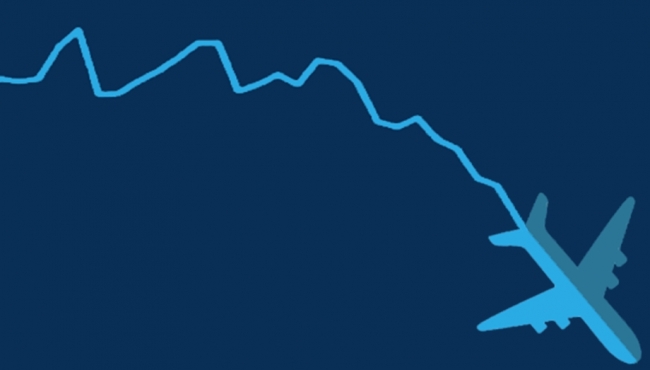 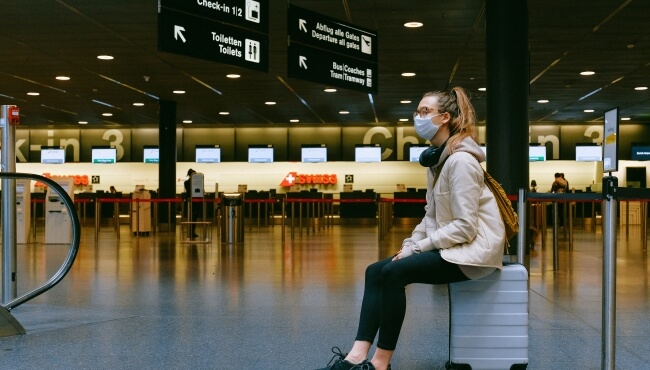 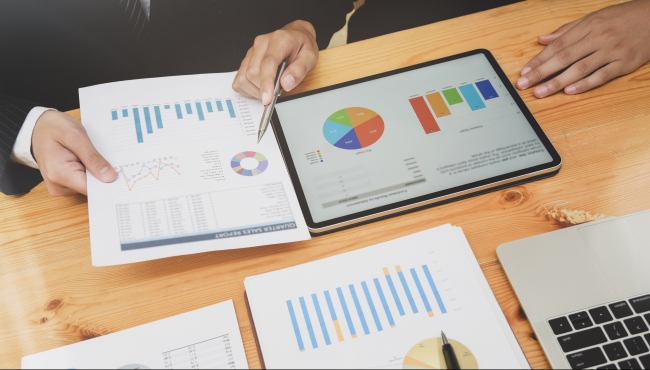 Full visibility of an asset's performance and value is essential in order to maximise returns. Oversupply, residual concerns and high fuel prices are all contributing to a more fluid picture than in recent years, making asset selection more critical.