Excess supply in the market over recent years has suppressed lease rates for Airbus A330s, with both Airbus A330-200 and A330-300 models facing challenges. IBA has observed a compression in the leasing market across vintages, with lease rates facing increasing pressure on young and old aircraft alike. The prospect of relatively young aircraft being returned by the likes of Singapore Airlines, along with a potential influx of aircraft from Jet Airways, would affect both models. Singapore previously took new -300 series aircraft on relatively short-term leases of around six years and these aircraft redelivering in the next year or two are expected to struggle to achieve rates above US$ 400k per month.

IBA is aware of concern within the lessor community around A330s, the difficulties associated with placing the aircraft on follow-on leases and the rates at which this is achievable. Whilst the Airbus A330-200 and -300 variants have both been successful, the larger -300 has proven more popular in Asia, where around 60% of the active fleet resides. The A330-200 features a somewhat wider geographical dispersion. This is evident also when one analyses the recent placements of each model. 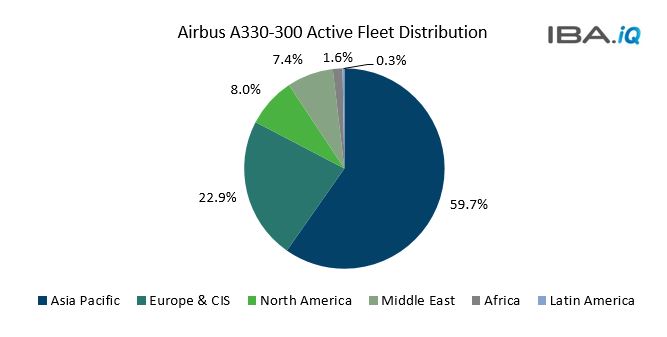 The A330-300 remains popular with Asian carriers in the used market which account for around 41% of placements in the last five years. Examples have transitioned into the fleets of Hong Kong Airlines and AirAsia X. Europe has also represented an opportunity to place -300s with carriers such as Brussels Airlines and Onur Air set to take deliveries over the coming months. 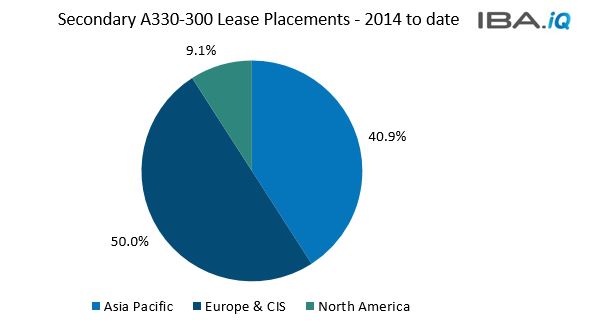 The A330-200 has featured a more even geographical distribution, however Europe & CIS and ASPAC were clearly strongholds of new aircraft demand. However, the Europe & CIS region is by far the largest source of used aircraft demand, accounting for over 62% of recent -200 series lease placements. The current strength of the Russian market has led to recent leases with carriers such as iFly and Nordwind. 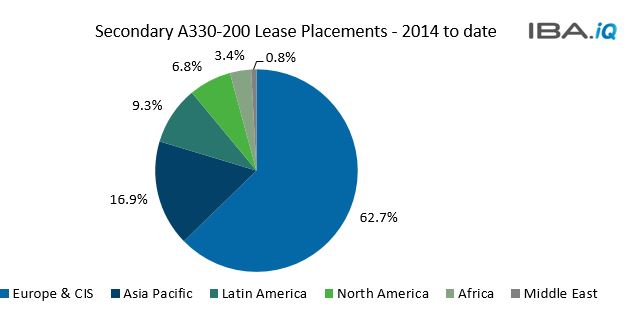 A strong Ruble, low fares and improved connectivity have reportedly contributed to strong traffic growth in the Russian domestic market and widebodies such as the Airbus A330 and Boeing 777 have enjoyed an uplift in demand from this area.

Nonetheless, we cannot escape the fact that the lease rates demanded by these carriers are suboptimal from a lessor's perspective and with the likelihood of increased supply over the coming months, there is potential for further pressure on what is already a tough market.

To date, the A330-200 has experienced greater secondary market supply, largely due to the delivery stream being weighted towards this model in the pre-GFC years. Aircraft delivered around that time have come off lease in recent years contributing to the market supply.

Since 2009, the balance of deliveries shifted toward the -300 and we would expect to see these aircraft coming off lease in greater numbers over the coming years.

The operator placements have been less diverse for the -300 so far and this gives cause to some concern as more aircraft come to market.

The fleets of those carriers that have already taken examples will eventually become saturated, so it would be encouraging to see a broader spread of secondary or tertiary carriers, depending of course on the credit quality.

IBA hears that some lessors have been forced to accept usage fees to secure placement. This can be where payments essentially only cover the pro-rata cost of maintenance used and there is little or no true lease rate above that and / or where the lessee only pays when the aircraft is utilised and is therefore protected from a fixed monthly lease charge. This sets an unsettling precedent should availability levels rise further. 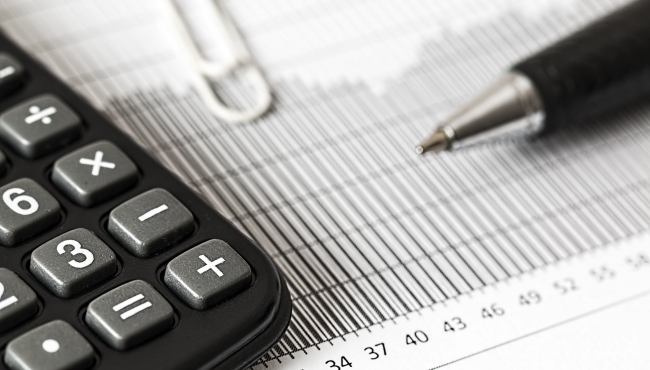 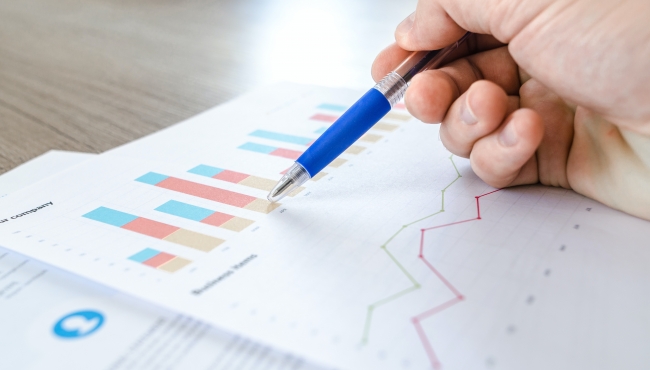