In the following paragraphs, IBA summarises recent trends in the market based on the 110 transactions we've observed since July 2020.

When we consider the pricing of recent transactions, we typically see aircraft acquired in line with IBA's post-Covid current market value position for younger assets.

It appears transactions that are happening focus on those buyers with access to immediate, low-cost funding, which explains some of the lower LRFs we've seen. The main lessor participants in the post-Covid SLB market have been the stronger lessors, often with bank backing. These include BOC Aviation, Bocomm and SMBC AC.

IBA expects operators to continue to seek financing through SLB transactions in the fourth quarter, particularly since the FAA's recent announcement of a green light for Boeing's 737 MAX to return to service. 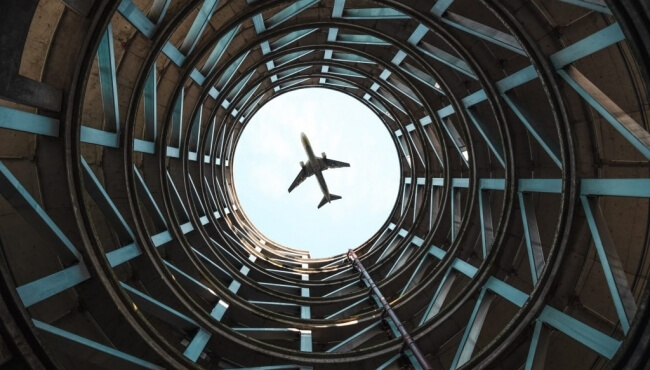