New generation widebody and narrowbody aircraft have seen only modest declines in their market values despite the enormous challenges of Covid-19, according to leading aviation industry consultant IBA.

In its Aircraft Values webinar earlier this week, IBA made no base value changes to new-generation widebody aircraft. It ascribes only modest market value changes and the quickest recovery for this aircraft group. However, there are near-term risks due to aircraft insolvencies and restructurings which could increase supply. Data from IBA's InsightIQ platform shows that market values dropped between just 5% and 8% for all new Boeing 787, Airbus A330neo and A350 models except the Boeing 787-8 which dropped 13%.

In the new generation narrowbody segment, Airbus outperformed Boeing from a value perspective. Although neither OEM's models saw a base value change, the market values of new A320neo family and A220 aircraft declined between just 3% to 8%, whilst new Boeing 737 MAX models declined 11-12% with values and lease rates for this type expected to remain under continued pressure.

Conversely, the values of previous generation narrowbodies have seen the A320ceo fall further than the Boeing 737NG, although IBA believes the 737NG's more stable position is a temporary one, upheld by the small number of 737 MAX aircraft currently in operation.

Of the A320ceo family, the A321 has performed best from a value perspective, with a market value fall of just 17% for a five-year-old aircraft, due to higher utilisation and greater attractiveness for freighter conversions. With over 30% of the A320ceo fleet still in storage, market values for a similar age aircraft have dropped 20% with lease extension rates holding well but secondary placement rates under significant downward pressure.

Phil Seymour, President of IBA, says: "Whilst Covid has negatively affected the values of all aircraft types, current generation widebodies have suffered most reflecting the pandemic's impact on long-haul and business travel."

"New generation aircraft, and in particular narrowbodies, are proving much more resilient, with the A320neo continuing to lead that marketplace from a value and operational perspective."

Current generation widebody aircraft have all seen downward adjustments to both base and market values. Of these, the Airbus A380 is worst affected, with a combination of the largescale grounding of the global fleet and the forthcoming end of production driving market values down by over 50% for aircraft of all ages.

The Boeing 777 has fared better, seeing its market value fall by 19% for a five-year-old aircraft - a position sustained by 'preighter' activity, its potential for freighter conversion, its retention in service by airlines who favour it over larger types such as the A380, and delays to the Boeing 777X.

Values of the A330ceo have continued a downward trajectory that started before the onset of Covid-19. With significant oversupply in the marketplace, driven partially by the failure of numerous airlines with A330s in their fleets, market values have dropped 19% for a five-year-old aircraft, and part of an ongoing trend that has seen values halve since 2018.

Oversupply remains a significant issue for the turboprop marketplace, although IBA has made no changes to the base values of the segment's two principal types - the Dash 8/Q400 and the ATR. Of the two types, the ATR is set to recover more quickly with a market value drop for a three-year-old aircraft of 2-7% depending on the variant, whereas a Dash 8/Q400 of the same age has dropped 13%.

In the regional jet marketplace, high storage levels of certain types, particularly the Embraer E190, is depressing values, with demand present but at suppressed pricing. However, IBA forecasts a recovery in utilisation and values as domestic and regional markets re-open. 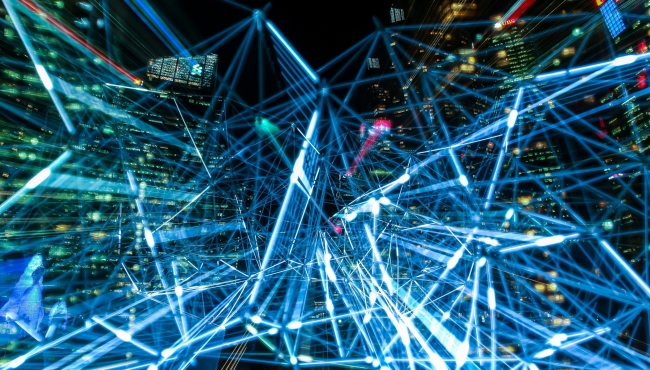 IBA's New Webinar Series: All you need to know about Aircraft Values in 2021

Gain a clearer understanding of the value of your aircraft assets and the driving forces behind value and lease rate changes. Join IBA's experienced and award-winning valuation specialists for our new webinar series, 'Rising To The Challenge of Covid-19'.   The panel discusses the following questions and topics:   How have IBA's aircraft values and lease rates moved across the asset classes- narrowbody, widebody and turboprops? What are the driving forces behind IBA's recent market movements? How and why have different ages and generations of aircraft been affected differently? What are the justifications for IBA's Base Value changes? What is IBA's opinion on what might happen in 2021?   The slide deck is available to download here.   We hope you find the session insightful and relevant to your operations. If you have any further questions, comments or feedback please get in touch: Mike Yeomans 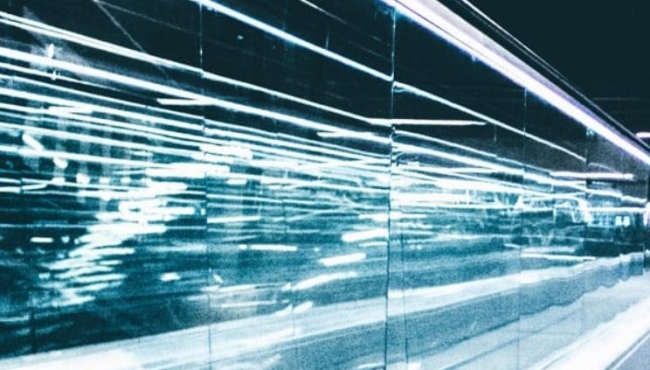