How Will the Helicopter Market Evolve In 2019?

Is the helicopter market still a viable industry?

Our view is yes, it is still a viable industry, however the shape of the industry and growth prospects have been severely dampened in recent years. Leasing companies are still of the view that leasing can follow a similar path to that of the ﬁxed wing market, achieving 30% to 40% of the overall market. IBA contends that this may be true, however it will be signiﬁcantly harder to enact. Newer (younger & more technologically advanced) and smaller (less MTOW) helicopters will be favoured much more highly over older helicopters, especially considering there is still excess capacity. Our overall view is that going forward there will be growth in the helicopter industry but at a slower level, particularly in leasing.

Why and when will things get better?

This is of course hard to pin down. Industry consensus is typically between 2019 and 2021. IBA would suggest that we are seeing the ﬁrst signs of recovery in the market in general, with increasing interest, increasing utilisation, opening of new markets, etc. Drivers that may improve the market are of course the things that hammered it to begin with: increased OSOG activity, driven by increasing oil prices and continued development of niche segments (wind farms, ﬁreﬁghting, etc.).

IBA would suggest that the model is still workable, but under signiﬁcant pressure. Lessors will always have a place in supporting lessees, however the nature of the relationships (and contracts) between the two parties are likely to change going forward. Waypoint's bankruptcy and ongoing concerns at other major lessors indicate that helicopter leasing may need to change in the short term. Lessors may need to diversify away further from their bread and butter OSOG segment, however some lessors may ﬁnd this a tough pill to swallow. This would also mean diversifying away from heavy helicopters and usually more proﬁtable lessees, which might undermine the whole industry. We see further consolidation as a potential mitigator to helicopter leasing troubles.

Are there new investors out there?

We deﬁnitely see new interested parties in the ﬁnancing space. These parties are however very cautious and often need to be supported by expert due diligence prior to any major decisions. 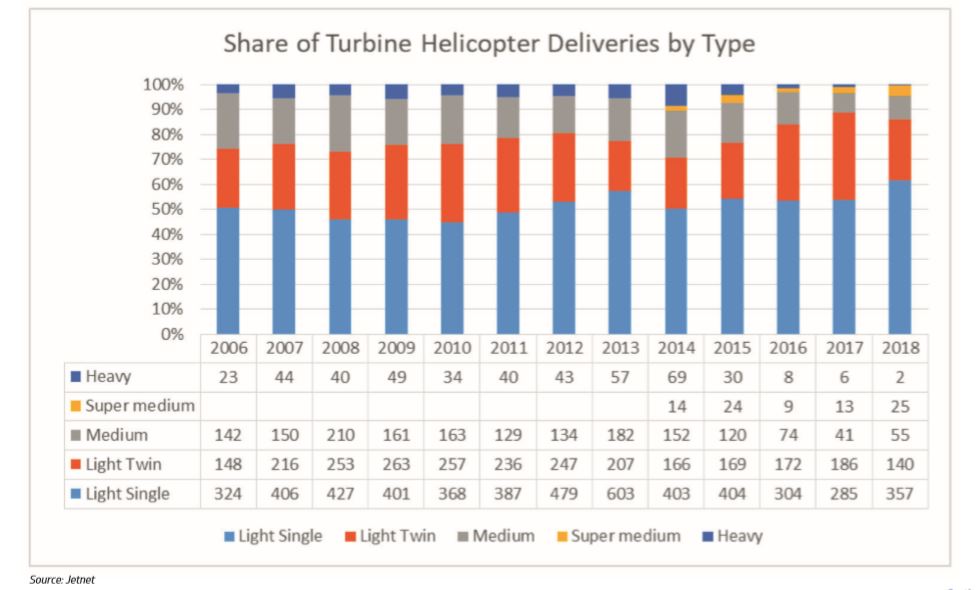 How will the S92 and EC225 helicopters fare this year?

There are conﬂicting views on this. On one hand, there are reports that utilisation of the S92 is up. However, there still appears to be a large number of parked examples of this type, and we are aware that lessors are having a hard time placing S92s which will be returned to them in the near future. We expect to see a marginal improvement in S92s by year end, particularly with the younger aircraft. In terms of the H225, the market is not looking bright for the aircraft type, however there is still hope that the aircraft can be repurposed for utility missions in regions like Africa and Asia.

Can we expect to see greater support from the OEMs?

We would contend that OEMs have already been very supportive to the industry - reducing production and delivery rates to support the secondary market, making aircraft which are easier to re-conﬁgure to different roles and increased overall industry engagement.

Where are the green shoots appearing in the market?

At the end of 2018, growth in all countries/regions has been subdued, however there are signs that things are looking up for China, Brazil and Australia. Europe and North America remain relatively stable.

Deliveries in utility helicopters remains steady. In all other categories deliveries have dropped (OSOG, EMS, SAR, etc.) The advent of "wind farm" helicopters presents an opportunity.

The trend appears to be geared towards newer technology equipment, Leonardo AW189s, Airbus Helicopters H175s, Bell 505 Jet Ranger X, to the detriment of the secondary market. China, Australia, Brazil seem to be on the up. EMS, utility and wind farms present the best performances over the period.

Contact: Owen Geach for further information and to discuss further. 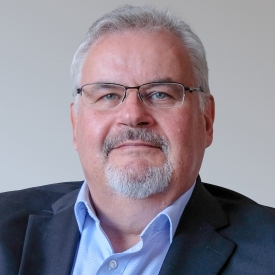 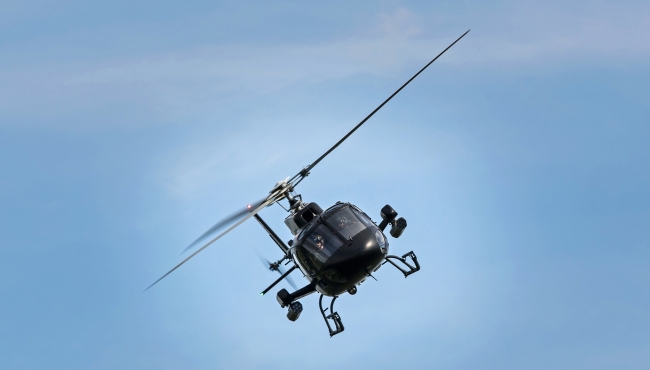 How is Covid-19 Impacting the Helicopter Market Worldwide? June 2020 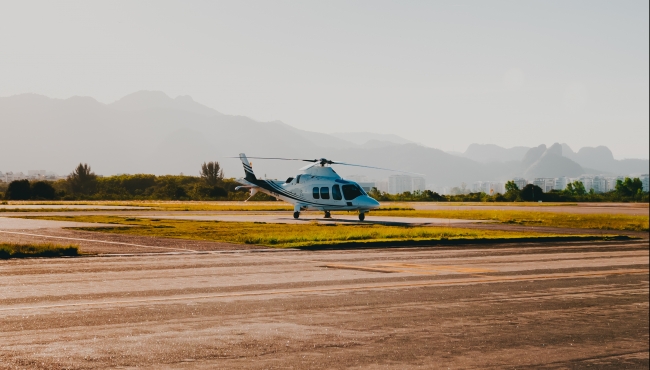 Will Covid-19 and Oil Price Cuts Send the Helicopter Market into a Spin?

The WHO has declared the spread of Coronavirus (Covid-19) a global pandemic and we are all bearing the brunt of an information overload from multiple sources via the media advising us how to live, work and travel. BA today announced it will cancel 75% of its flights with Easyjet grounding 100 of its 344 aircraft across Europe. Scheduled and charter fixed wing passenger flights the world over cannot operate.