ICAO’s Carbon Offsetting Reduction Scheme for International Aviation (CORSIA), scheduled to commence in 2021 is designed as a global single market-based measure made to simultaneously complement a variety of governmental actions planned to secure carbon-neutral growth in aviation from 2021 onwards. The scheme intended to use CO2 emissions data from international airlines between 2019 and 2020 as a benchmark for future offsetting requirements.

However, given the significant drop in air travel and aircraft emissions due to Covid-19, there will clearly be a sizeable reduction in the baseline emissions figure, if 2020 data is used to calculate it. Airlines argued that as the industry cautiously rebuilds, the considerable distortion to the baseline figure will have put increased and unnecessary financial pressure on their business models due to enlarged offsetting requirements on an already financially stressed operating environment.

In lieu of the concerns displayed by airlines and with added pressure from IATA, ICAO announced on Tuesday 30th June that they have agreed to disregard 2020’s emissions data and will only use emissions data from 2019. ICAO is due to commence its periodic review of CORSIA in 2022, where possible adjustments may be applied to CORSIA. Although, this does raise further questions as to the effectiveness of the scheme in the short term for when offsetting requirements will commence in 2021.

The fundamental principle of the CORSIA is to offset any excess emissions above the baseline figure from 2019, although according to data from April 2020’s IATA Air Passenger Forecast, Global RPKs may recover to 2019 levels by 2023. In addition to this, International RPKs are predicted to lag behind domestic air travel and may not recover to 2019 levels until as late as 2024, which places further pressure on the integrity of CORSIA over the next few years, as airlines would not have to purchase any offset credits and therefore significantly delay any meaningful implementation of a functional carbon trading scheme under the CORSIA framework.

To add further impetus to the distortion in aviation emissions recording, IBA has observed a paradigm shift from the norm when considering aircraft age vs oil pricing. Traditionally, in periods when the oil markets decline, the industry moves towards utilising older, cheaper and therefore less fuel-efficient aircraft. Whereas now, given the ‘new normal’ shown in the graph above operators are shying away from utilising older and less fuel-efficient aircraft and instead favouring younger twin engine widebodies for long haul routes in order to bolster cash reserves with aircraft such as the new generation Airbus A350 and Boeing 787 family aircraft and still relatively young Boeing 777-300ERs and Airbus A330-300s. As a consequence of Covid-19, IBA have also observed accelerated retirements of the large quad-engined widebodies which, unfortunately do not make fiscal sense when compared to the highly efficient twin-engine replacements/competitors. This decision to remove A380’s, 747’s and A340’s from international fleets and to also continue to store aircraft such as A330-200s, 777-200ERs, 767-300ERs etc. is partly an exercise to minimising the higher associated maintenance and fuel costs that operating these aircraft would otherwise incur.

According to IBA.IQ, the least effected aircraft in terms of percentage of active fleet, are the Airbus A350-900 (37%), Boeing 787-9 (49%), Boeing 777-300ER (51%) and Airbus A330-300 (29%). The aircraft in the graph above exhibit significant fuel burn advantages on transatlantic routes when compared with previous generation aircraft, according to a study conducted by The International Council on Clean Transportation (ICCT).

The long-term repercussions of Covid-19s on the carbon markets is unclear, however, following the Global Financial Crisis (GFC) in 2008, the implementation of international carbon markets was severely impacted as momentum for carbon reduction policy was dented considerably during that period. The volatility in carbon pricing in the major carbon markets during the global lockdown period is a similar scenario to that observed following the GFC. With the carbon output of aviation and wider industries being considerably materially lower than 2019, there is a strong possibility that carbon credits will flood the compliance markets and supress demand for credits for the rest of 2020. Re-assessment of carbon budgets across global industry and in particular for aviation is required to stimulate demand in the carbon markets and ensure offsetting is realigned with post Covid-19 market conditions.

There are however, plans already being implemented that have strong backing to prioritise carbon mitigation as part of the industry’s post Covid-19 exit strategy. In the U.K. for example, Sustainable Aviation, a long-term strategy coalition for the U.K. delivered a letter in early June to the UK Transport Secretary calling for £500 million in support of early stage projects. This includes Sustainable Aviation Fuel projects, developing aircraft and engine technology, modernising U.K. airspace and further progress carbon offset measures and carbon-removal technologies.

For more information about this article or our Advisory services please contact Tim Boon. 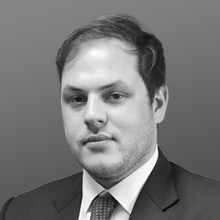 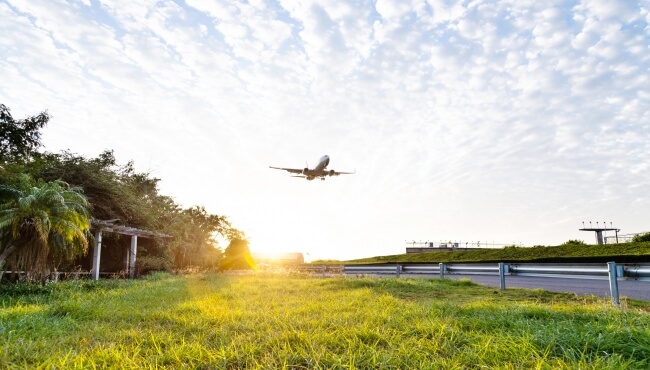 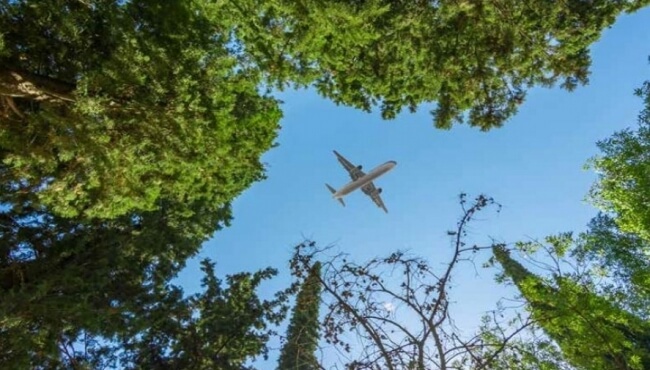 This podcast explores the substantial achievements the aviation industry has made in technology, infrastructure and governance with the aim of giving a snapshot of the future challenges and solutions we collectively face as an industry. If you have any further questions, comments or feedback please contact Tim Boon.

A Sustainable Future For Aviation, December 2019 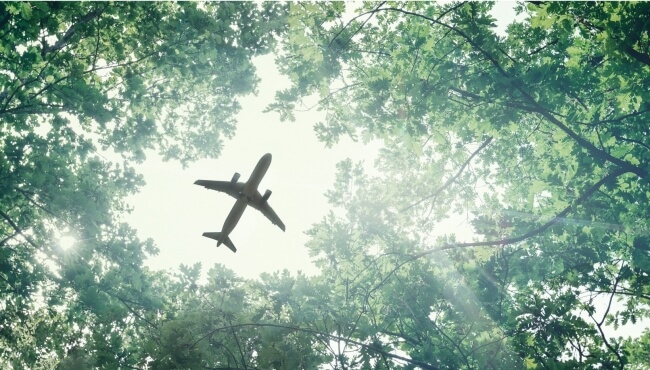 Aviation connects our world and has facilitated the growth in globalization, promoting interconnectivity and transporting food and goods like never before. Climate change and aviation's impact on the environment have become a key issue across the globe, with ever increasing scrutiny being placed on airframers, engine manufacturers, airports and suppliers to collectively contribute towards the reduction of the industry's net carbon emissions by 2050. The challenges facing the aviation industry requires multi-faceted co-operation from governments, businesses and communities in order to meet its short term goals and long term ambitions to reduce net carbon emissions.