It is reported that the aircraft will be fitted with 232 seats, as well as Airbus' 'Airspace' cabin. Powerplant selection is yet to be made. This order represents Jet2's first foray into the Airbus A320/21 NEO aircraft family.

Where does the A321 NEO fit in Jet2's fleet expansion and renewal plans?

According to fleet data from IBA's InsightIQ aviation intelligence platform, the average aircraft age in the Jet2 fleet is 14.7 years, around 1.7 years older than the market average. The oldest active aircraft in the fleet is a 33.5 year-old Boeing 757-200 aircraft (registered G-LSAE), which rolled off the production line in February 1988. 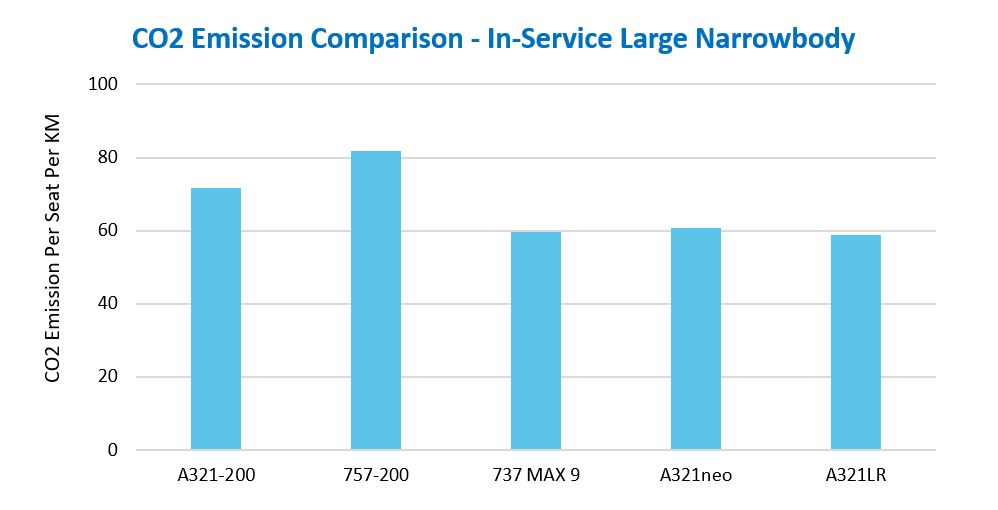 This order for the newer and more efficient A321 NEO contrasts with the traditionally Boeing dominated Jet2 fleet, largely dominated by ageing Boeing 737 and 757 models. Airbus indicate that their approach to fly-by-wire was pivotal in securing the order after the operator tested the system on leased aircraft. Comparing the A321 NEO to its nearest Boeing counterpart, the 737 Max 10, there appear to be some clear 'on paper' advantages in range and seating capacity (the NEO range is around 700 NM greater than the MAX 10) Though this leads to the need for higher load factors to drive profitability.

Furthermore, it has been reported that deliveries of the 737 Max 10 are not forecasted to begin in earnest until 2023, so it is also possible that opting for the A321 NEO may represent a time saving investment for Jet2. On the flip-side, there would have been clear efficiencies in other areas should the operator have opted for the 737 Max 10, with crew training commonality being a notable one. With 737 Max certification now gaining traction worldwide (with recent approvals in China and India to note) it is likely we will see continually increasing utilisation of the MAX family worldwide. 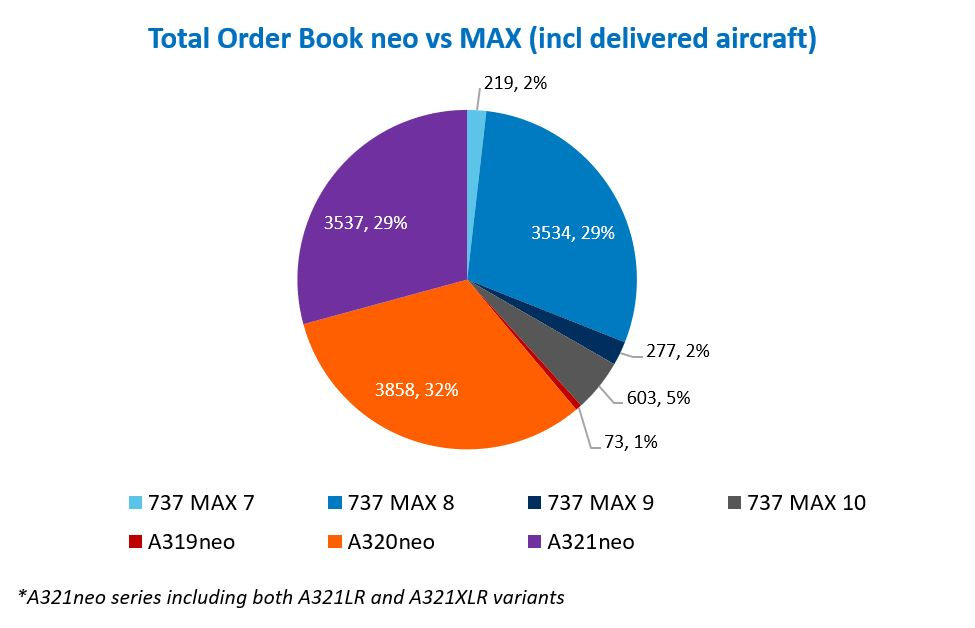