Malaysia has become the first Southeast Asian nation to lift bans on Boeing 737 Max operations after a safety directive issued by the Civil Aviation Authority of Malaysia ‘CAAM’ on 2 September 2021.

The authority announced the decision after reviewing applications from Boeing and the United States Federal Aviation Administration (FAA). Malaysia originally banned all Boeing 737 Max operations in and out of the country following the fatal crash of Ethiopian Airlines flight 302, a Boeing 737 Max 8 (ET-AVJ) This decision follows a flurry of relaxation on Max operation rules, with recent examples in India and China. Other notable operators in the region include Indonesia’s Lion Air, who also experienced a fatal accident involving the Max. At present, Indonesia permits overflight of Max types, but no arrivals or departures. 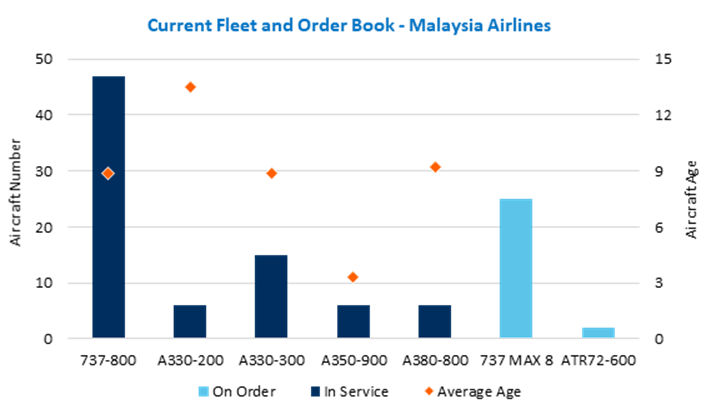 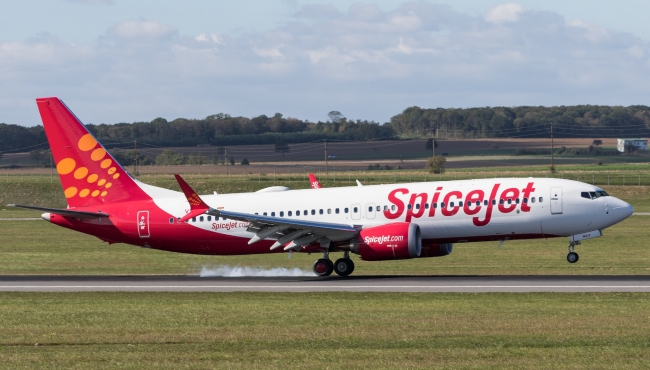