Whilst there are some well-established Maintenance and repair organisations ‘MRO's' operating in Russia, the main challenge for Russian airlines in maintaining aircraft will be the supply of spare parts.

The majority of spare parts required to maintain aircraft and engines are built by companies outside Russia, who are now unable to send those parts to the country following sanctions. Even the Russian built Sukhoi Superjet contains avionics, navigation equipment and cockpit instrumentation made by Honeywell, an American company.

Whilst there may be stock of spares available within Russia, sourcing and repair of these items will become increasingly difficult over time.

All safety critical systems have multiple backups - if one system has failed the aircraft can continue to be operated, generally this may only be allowed for 1 to 10 days.  IBA has observed airlines who have been unable to source or pay for spare parts cannibalise aircraft to enable the continued operation of a smaller fleet. We expect this to trend to play out with Russian airlines as sanctions continue to bite.

The majority of aircraft parts are maintained on an 'on condition' basis. This means that following a failure, a part must be replaced within a timeframe set by the manufacturer. The timeframe is influenced by how safety critical the part is. Some exceptions can be made based on the aircraft minimum equipment list ‘MEL', which can allow operations to continue for a limited time with certain parts or systems unserviceable.

With the sanctions in place on Russia, it is likely the lack of access to spares is already having an impact on aircraft and engines at different stages of their maintenance cycle. Using IBA's InsightIQ aviation intelligence platform, IBA can identify 72 western manufactured aircraft being operated in the Russian Federation which require 6/12 year or landing gear maintenance in 2022. It is highly unlikely these maintenance inputs can be completed without components that are restricted by sanctions.

With Russian Airline fleets limited by accessible destinations, the number of active aircraft will naturally reduce. This reduction in operations will ease any pressure as a result of the lack of spare part supply enabling operations to continue by harvesting parts from certain aircraft to keep other aircraft airworthy. IBA anticipates that the lack of physical parts will begin to have a significant impact on the Russian fleets in the next 6 to 12 months. 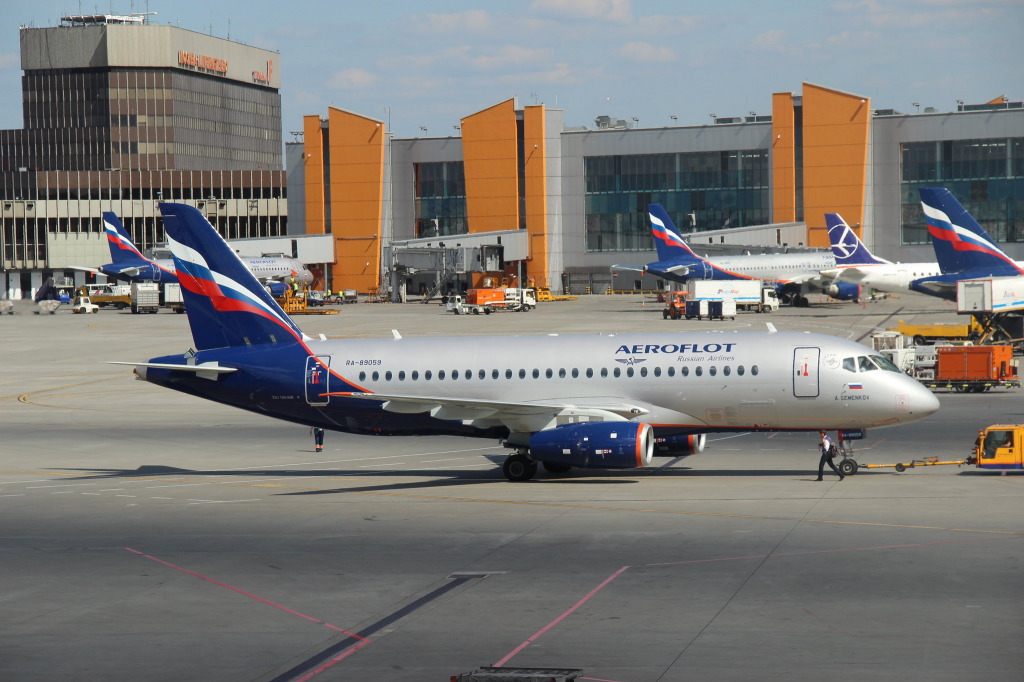 It should be considered that there are multiple factors that influence the period of time before sanctions could impact the spares supply to Russian airlines. These include stock levels at Russian airlines and MRO's, possible black-market activity, and the potential for parts to copied and manufactured locally.

How are commercial aircraft and engines maintained?

Commercial aircraft are subject to regular scheduled maintenance. This can be carried out in-house by operators, or by aircraft maintenance and repair organisations ‘MROs'.

There are a number of MRO's who can perform these inputs inside Russia without foreign support, including A Technics, Aeroflot's own in-house maintenance subsidiary.

The frequency of aircraft scheduled maintenance checks are largely dependent on aircraft type, and typically fall into the categories of line checks, and A, C and D checks. Line maintenance checks are typically performed daily as part of regular operations. A Checks are performed every 400-600 flight hours, and typically include hull inspections, servicing and engine checks. C and D checks are considered heavy maintenance and cover most of the aircraft's parts. D checks occur approximately every 6-12 years depending on the aircraft, and can take the aircraft out of service for between 3 and 6 weeks. Aircraft engines are maintained on wing as part of the aircraft maintenance programme. However, access to the modules of the engine cannot be accessed on wing, resulting in engine maintenance requirements which can only be performed by approved engine workshops.

Aircraft engines are required to maintain a level of performance. This performance degrades over time, and the engine modules require a performance restoration to return the engine to its optimum performance levels. Performance restoration shop visit intervals are on condition, and are dependent on multiple factors. In addition to performance loss, engines contain a number of components which are only approved to be installed for a finite number of engine cycles. These Life Limited Parts (LLP's) can again only be replaced in an approved engine workshop. A mature engine would typically be expected to remain on wing for 7-10 years before requiring an engine shop visit.

Avionics systems have traditionally been designed around a Line Replaceable Unit ‘LRU' methodology. Each system is made up of individual computer boxes linked to an Integrated Modular Avionics System, where software for the avionics systems is hosted on generic computer modules (which are part of an integrated data network).  Avionics systems in newer generation aircraft, such as the Airbus A350, have evolved away from this architecture.

Such systems reduce the number of individual components on-board, but result in the aircraft being heavily dependent on licenced software that is tightly controlled by OEMs. Such licences are controlled on the aircraft with digital security certificates which are valid for a limited period of time. As with physical spare parts sanctions are also applicable for the supply of software, which will result in software not being able to updated or used on the aircraft once a certificate expires. This could see airlines who have such aircraft unable to upload software to the aircraft following a failure or when the digital certificates expire. Using InsightIQ flights data, IBA has identified that there have been no Aeroflot A350 operations 9th March 2022. We believe it is highly likely this is as a result of software expiring or being withdrawn on the aircraft.

IBA will continue to monitor the Ukraine Crisis and its unfolding effects on global commercial aviation. For more information, or to speak to one of our expert team, please contact us. 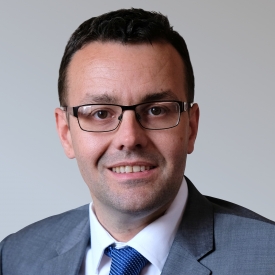