As the world's widebodies return to the skies, we explore the key challenges of RTS processes, and specific implications for widebody aircraft.

Firstly, let's look at what ‘parked' and ‘stored' actually mean.

IBA Insight classifies aircraft by a series of statuses. These include active, parked, and stored.

Aircraft in storage programs are not neglected. They undergo regular maintenance checks like parked aircraft. These are limited to preservation tasks and visual checks at staggered time periods in accordance with the OEM guidelines. Around 2 years since the onset of the pandemic, many stored aircraft are finally preparing for their return to service, with widebody types among the last to re-enter active fleets. These aircraft now require return to service ‘RTS' maintenance.

There are many variables affecting return to service programs and the maintenance required for different aircraft types. Here are our top 3.

1. Choosing the best location for storage

Some aircraft storage facilities are purpose built for long term storage of aircraft and may even boast such features as temperature-controlled conditions and environmentally friendly facilities. It is realistic, however, to expect most storage locations to be outdoors, and aircraft will be exposed to the weather. This is particularly impactful in harsh environments such as South East Asia, Africa and the Middle East, where high temperatures, humidity and sandy environments impact preservation capabilities. Most aircraft stored during the Coronavirus pandemic were kept outdoors, purely due to the sheer number of aircraft requiring storage simultaneously.

Engine corrosion and damage to turbine blades are common issues faced by aircraft in long term storage. These issues are typically identified after a borescope inspection. This results in high-cost overhauls and subsequent delays in the RTS of the aircraft.

2. Identifying and minimising the hazards aircraft face in storage

Managing the return to service maintenance of an aircraft involves identifying a variety of hazards that may have occurred throughout the aircraft's storage period. These would typically not have been recorded during light preservation maintenance interval checks.

A high-level analysis must be performed to identify the aircraft maintenance status prior to storage, and note if any maintenance tasks have been previously carried forward. Identifying parts on the aircraft in comparison to its maintenance status prior to storage can also conclude whether any parts have been ‘robbed' from other aircraft, a procedure we have observed to be common in recent times. An analysis must also be performed using the aircraft's damage chart to ensure no environmental or accidental damage occurred throughout the storage period.

In our experience, obtaining documentation and aircraft technical records often proves one of the largest challenges faced when returning an aircraft to service. This is particularly the case when an aircraft is to be transitioned from storage to a new operator, where hard copy documentation and record databases must be transferred.

The traceability of work with ‘dirty fingerprint' (DFP) and back-to-birth (BTB) records can cause issues in obtaining relevant airworthiness certificates for the aircraft to return to service.

Repair records and installation documentation of Flight Hour and Flight Cycle controlled parts referred to as hard time (HTC) and on-condition condition-monitored (OCCM) components must be identified to inform of the status of remaining utilisation until next scheduled removal. Once a full record review has been performed, a final RTS check package is defined with the relevant MRO to bring the aircraft back into a flight ready and airworthy condition.

What RTS challenges are unique to widebody aircraft?

The global widebody aircraft fleet is the last to emerge from long term storage as the aviation industry recovers from the pandemic. In the same way values of widebody aircraft are higher than their narrowbody counterparts, so the cost of return to service is likely to be higher. Individual components can be more expensive than on smaller aircraft, with the most notable difference being engines. Widebody aircraft contain some systems that narrowbody aircraft often do not have, such as in-flight entertainment ‘IFE' systems. As well as being maintained, these are likely to need software updates when coming back in to use.

If the aircraft is transitioning to a new operator as it comes out of storage, a significant cost can be incurred by widebody aircraft as new cabin interiors, seats and galleys maybe required. There may also be a need to ferry the aircraft to a paint facility to apply the new operator's livery.

Careful management of the RTS process will be vital as airlines bring the world's widebodies back to the skies, and operators are likely to keep a close eye on demand to assess whether a widebody aircraft can be filled on select routes. We expect Summer 2022 to be a litmus test for the widebody aircraft, and the trend of the market. 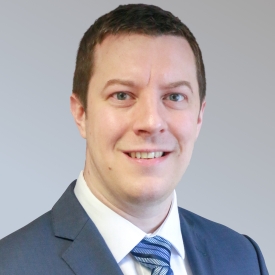 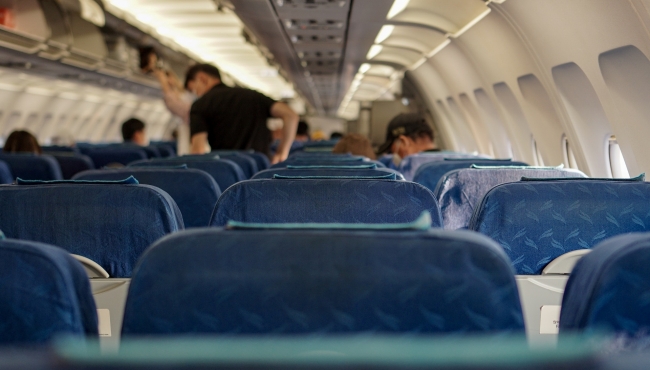 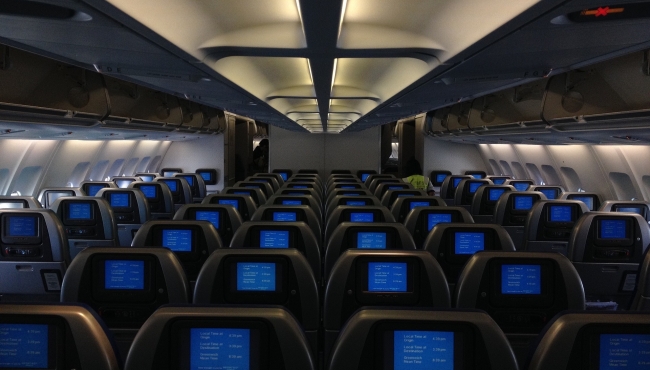 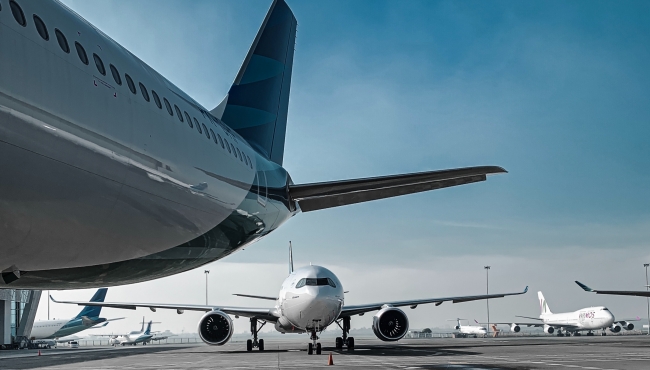