In light of the Russian invasion of Ukraine, world leaders have announced severe economic sanctions on Russian business and international interests. UK Prime Minister Boris Johnson announced that Russian flag carrier Aeroflot would be banned from operating in UK airspace from Thursday 24th February 2022, and it is likely similar restrictions will be introduced elsewhere. It is highly likely that sanctions will have a further impact on the aviation industry.

Aviation intelligence data from InsightIQ reveals that over half of the active commercial aircraft fleet based in Russia are leased aircraft, many of which are managed by lessors based outside the Russian Federation. We examined which aircraft leasing companies were likely to be most exposed to risk as a result of the conflict and ongoing sanctions. 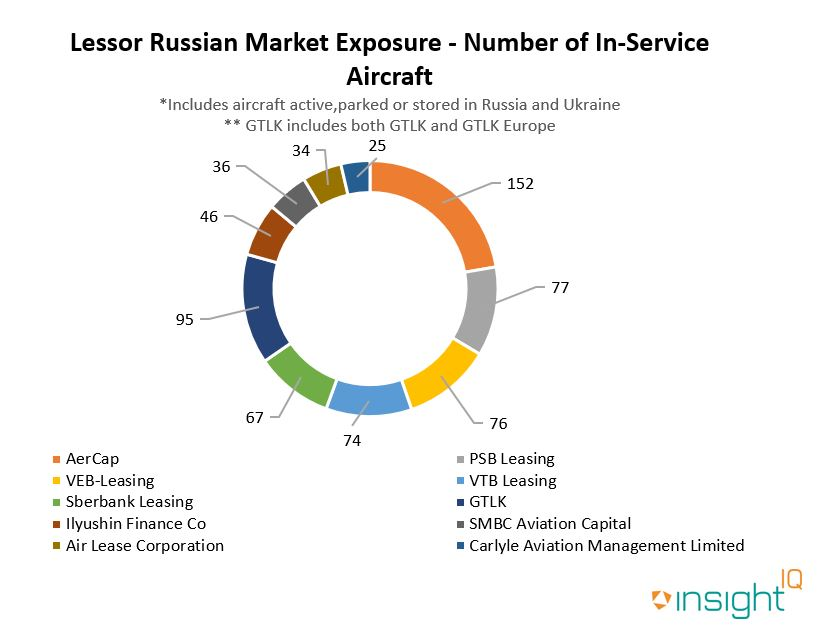 InsightIQ reveals that AerCap is likely to be the most exposed to hard hitting economic sanctions, with 152 active, parked and stored aircraft across Russia and Ukraine. This high number of aircraft is largely driven by AerCap's acquisition of GECAS in late 2021. Russian state leasing company GTLK has the second highest number of aircraft effected, made up of a blend of commercial jets and helicopters. The GTLK fleet includes the Russian-built Sukhoi Superjet 100 regional airliner. Sanctions against VEB Leasing were announced by Washington on 24th February 2021, joining existing sanctions from the UK.

IBA have updated the way aircraft operated by Ukrainian carriers are represented in InsightIQ. Aircraft which are currently on the ground in Ukraine, or stranded elsewhere and unable to return, will now be displayed with their status as 'parked'. This affects around 40 aircraft, and does not include a selection Saab 340 aircraft which are currently working on the African continent. IBA will continue to monitor the situation as it develops, ensuring our data is kept constantly up-to-date, and we will publish updates as appropriate. 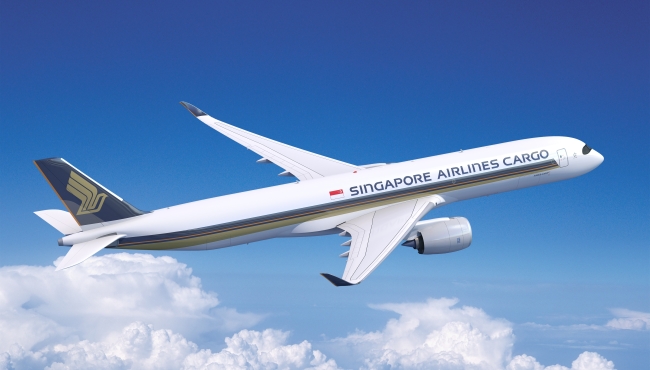 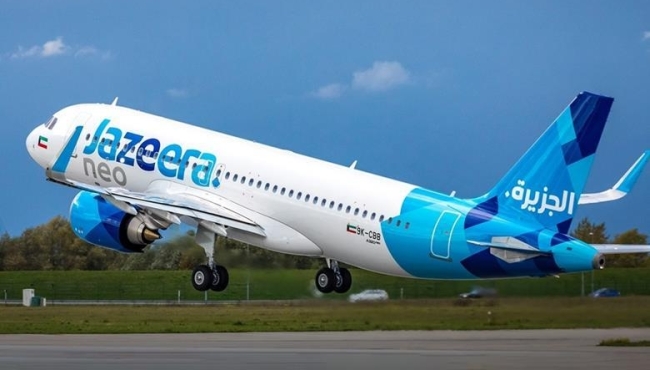