It was 50 years ago on 2nd March 1969 that Concorde first flew. It was seven years later that it entered commercial service, with only British Airways and Air France being the proud operators of the aircraft.

Coincidentally it was only a few weeks earlier that saw the maiden flight of the B747 and a few months later that saw the first man to land/walk on the moon - 1969 was a fascinating year and as a 10 year old kid probably no wonder that aviation was going to be my passion.

Anyway, this isn't meant to be a history lesson or trip down memory lane, but a thought provoking piece of content on "How would you value Concorde today?" Some basic points to consider:

I won't give you the answers but the methodology and process to follow should not be alien to an ISTAT Certified Appraiser:

If you can work out the Concorde valuation conundrum it will help you figure out other topical issues, such as A380 values and other similar accounting and marketing of tough assets.

These types of issues may not be everyday considerations for an appraiser, but they are defi nitely examples of how appraisal methodology is put to the test.

There are other types to consider in the same way. How would you value an Airbus Beluga XL or a Boeing Dreamlifter, used by the OEM to transport massive fuselage/ wings sections from the supplier to the assembly line?

It has to be based on the value in use/utility/cash generation and cost of operations. Also in the case of heavy lifting aircraft such as the Beluga XL, one has to consider the cost of options if the Beluga XL was not available - could ships/rail or other modes of transport be used? What would be the cost of those options and pros and cons of such options?

If you have any further questions, comments or feedback please contact: Phil Seymour

To find out why IBA.iQ is fast becoming the leading online data intelligence platform, register for a demonstration. 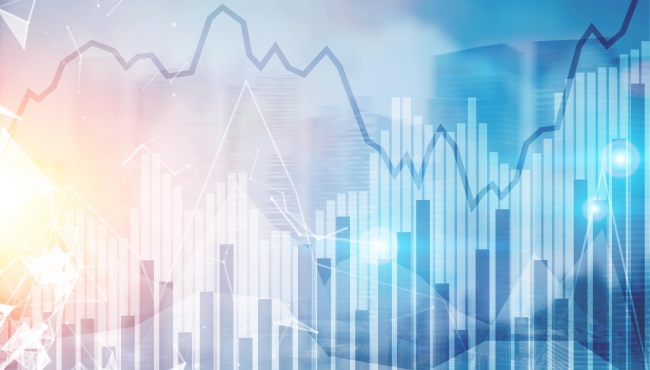 Buying aircraft, whether private or commercial, can be a complicated, time-consuming process with potential for plenty of twists, turns, pitfalls and surprises along the way. Thorough due diligence is crucial before purchasing decisions are made; the values involved mean errors can cost millions of dollars. 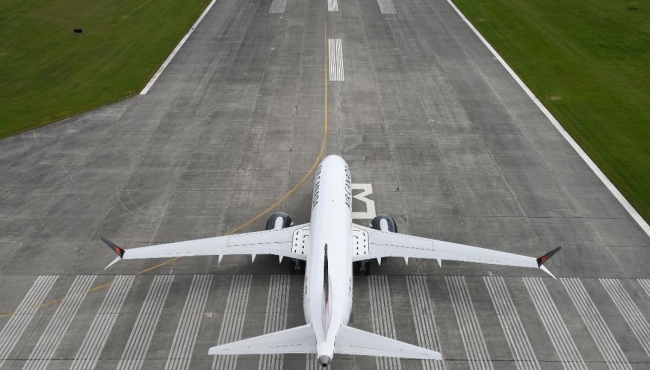 What Is A Landing Slot And How Much Is One Worth? December 2019

IBA are one of only a very few appraisers recognised for airport slot valuations, having completed a variety of assignments at airports including LHR and LGW. These valuations have been for various purposes including slots securitisations, balance sheet purposes and for disposal/acquisition of slots.