The Sardinian carrier lost around €200 million in 2019 (according to Il Messaggero), as the carrier was hurt by the Max grounding and tough competition from LCCs such as easyJet and Ryanair locally, plus competition from large full-service carriers (e.g. Emirates, American, Delta etc.) on key long-haul routes. Figure 1 highlights lessors with exposure to Air Italy, seven of the 12 aircraft were sub-leased from Qatar Airways, with BBAM also holding multi-asset exposure. While the grounded Max's leased from Pembroke Capital (via Qatar Airways) are sub-2 years old, the 737 NGs and sub-leased A330-200s are around 20/21 years old and 16 years old, respectively.

Istanbul based AtlasGlobal suspended flight operations for the second time in three months on February 13th, as Turkish Lira instability and costs associated with the Istanbul airport switch appear to have proved terminal. Figure 2 shows the number of aircraft returned to lessors since the initial ceasing of operations in November 2019, as widebodies and narrowbodies left the fleet. IBA's iQ database indicates just two Turkish registered assets remained with AtlasGlobal on February 13th, along with three A320s wet-leased for Iraqi Airways.

If you have further questions, comments or feedback please contact: Finlay Grogan 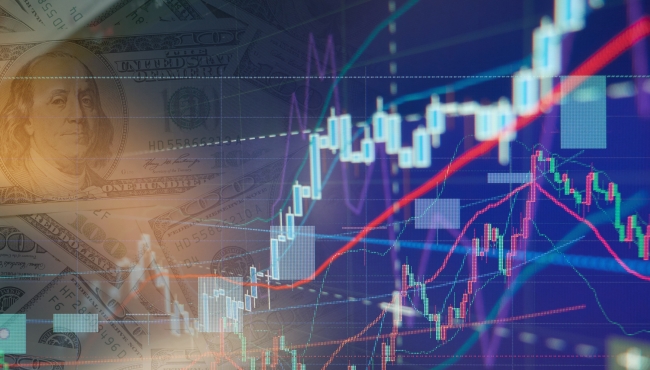