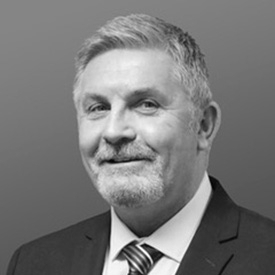 Chris joined IBA in 2009 as a Technical Manager and was subsequently promoted to Senior Technical Manager in 2013. Having started his career in aviation with British Caledonian Airways as an apprentice airframe/engine engineer on a 4 year indentured apprenticeship, Chris then became an aircraft maintenance engineer with BCAL/British Airways and Virgin Atlantic, in base, line and casualty departments, holding company approvals on various aircraft. Chris then moved in to the role of Quality Assurance Engineer at Storm Aviation where he completed the Airline Management Internal Auditors course.