March 2022 saw a rebound in aircraft utilisation compared with the previous month, despite reciprocal airspace closures and overflight bans between the Russian Federation and numerous Western nations. International flights are the key driver behind the increase in utilisation.

Domestic flights have also continued to rebound, growing month-on-month by 4.9% globally. The largest domestic market growth in March was seen in North America, where 94,000 more flights were operated compared to February 2022.

A notable increase in flights by the most popular types in the global commercial aircraft fleet has driven sizeable changes to our aircraft efficiency ranking this month.

Despite a 1.7% increase in utilisation, the emissions share of the Boeing 737-800 reduced by 1.4% in March 2022. Intelligence from IBA's InsightIQ flights module reveals this is largely driven by growth elsewhere in the global fleet mix, with aircraft such as the Airbus A220-300, A321-200neo(LR) and Boeing 737 MAX 8 seeing increases in utilisation of 26%, 35% and 44% respectively. IBA expects the emissions share of these new generation aircraft to increase in the future as aircraft deliveries ramp up. Russian-built jets have experienced a drop in utilisation in March 2022, with the Sukhoi Superjet seeing the most notable decrease of 6%.

CO2 emissions in the lessor space decreased by 1 gram per-seat per-mile on average in March 2022. Overall utilisation of the assets within lessor portfolios drove an increase in CO2 intensity across all major lessors throughout February 2022, but tended to ebb and flow based upon the route patterns as well as the time and distance flown.

Analysing utilisation patterns for CDB Aviation Lease Finance's portfolio shows there was a 9% month-on-month increase in flight volumes, however total flight distance decreased by 1%. CDB's CO2 intensity per-seat per-mile reduced by 3 grams in March 2022, which was largely driven by a steep increase in new generation jets.

The largest utilisation increase within CDB's portfolio is from the A321neo with a 45% increase. The main operators being Wizz Air who took delivery of two aircraft in March 2022. New deliveries and utilisation trends are key in influencing CO2 intensity but generally nominal changes in the figures month on month. Jackson Square Aviation remains at the top of our ranking of the most efficient lessors based on CO2 emissions per-seat per-mile.

Air Seychelles entered the ranking of our most efficient airlines based on CO2 per-seat per-mile in March 2022. The airline operates two Airbus A320neo aircraft powered by CFM LEAP-1A26 engines. These aircraft are managed by Air Lease Corporation and CDB Aviation Lease Finance, and flew a total of 81 flights collectively in March 2022.

In this month's extra spotlight feature, IBA has focused on benchmarking and comparing the aircraft leasing companies that specialise in regional aircraft or feature regional jets within their portfolios. Regional jets and turboprops represent an integral part of the aviation ecosystem; increasing the intramodality between airports, feeding hubs, and serving smaller communities around the world.

DAE Capital ranks as the most efficient lessor, with CO2 intensity around 27% below the regional aircraft average on a per-seat basis. This is primarily driven by their turboprop focus for regional aircraft. DAE currently own over 50 ATR72-600 aircraft, and currently have no outstanding aircraft orders according to InsightIQ.

The regional jet market is somewhat saturated with previous generation aircraft in major territories, with limited introduction of new generation aircraft. This is particularly true in the North American market, where newer (and larger) jets are hampered by scope clause restrictions. These clauses limit regional jets to a maximum take-off mass of 86,000 lb. New generation aircraft such as the Embraer E175-E2 breach this limit (largely thanks to its heavy P&W PW1715G engines), resulting in no orders for the aircraft in this market. Some operators have instead opted for the scope clause compliant Embraer E175-E1, with a total of 58 orders for the type since 2020. Despite this, Embraer's E2 jet family currently holds the largest market share amongst new generation regional jets, with 30 Embraer E195-E2 and 13 E190-E2 aircraft in active service globally.

ATR and De Havilland Canada dominate the turboprop sector holding a 45% and 28% market share respectively. Turboprops are largely much more efficient over short sectors when compared to narrowbodies and regional jets. On routes between London airports and the Channel Islands, ATR and De Havilland Canada aircraft present substantial improvements in efficiency when compared to the Airbus A320-200ceo and Embraer E195-E1.

Chris Brown, Head of Strategy at KPMG Ireland said: “The attention on novel sustainable technologies beyond SAF is heating up. Our latest long-term model forecasts over half a million mostly electric Short and Vertical Takeoff and Landing (‘STOL and VTOL') aircraft may be in service by 2050, in addition to around 8,000 conventional takeoff aircraft that are hydrogen, hydrogen fuel cell, electric or hybrid powered. That said, such new technologies would still only account for around 15% of the global commercial fleet (or 6% of global commercial fleet's energy consumption). In the near future, that brings us back to the importance of SAF, fuel burn efficiencies, and the elephant in the room… contrails.”

IBA's Carbon Emissions Index is compiled using aviation intelligence from its Carbon Emissions Calculator (CEC). IBA is constantly enhancing its carbon emissions analysis capabilities, empowering users with the tools they need to perform the most advanced and detailed analysis on the market. IBA's most recent update introduces enhancements to our CEC's modelling scenarios and measurement capabilities. We have added new measures, such as Available Seat Kilometres (ASK) and Available Seat Miles (ASM), and introduced new Corsia (2121, 2022), EU-ETS (standard, 2023) and UK-ETS flags.

IBA advises prominent investment funds and banks, aircraft leasing companies, operators, manufacturers and MROs. In March 2021, IBA was named ‘Appraiser of the Year' by Airline Economics for the fourth time. 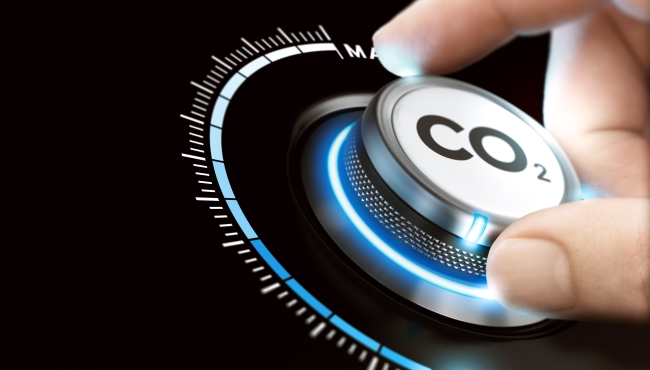 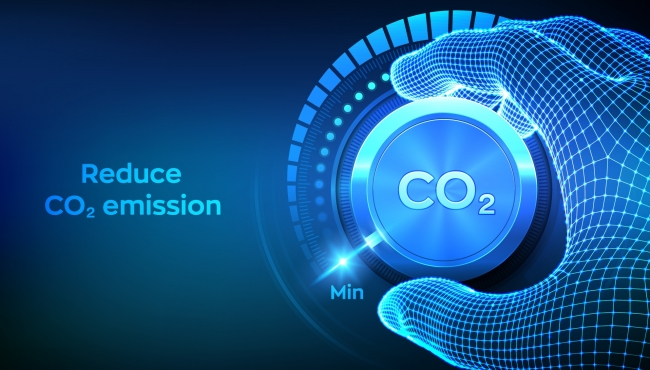