In response to the uncontained engine failure of a United Airline Boeing 777-200 flight from Denver to Honolulu on the 20th February, IBA’s analyst Geoffroy Robin uses InsightIQ Fleet and Flight data to consider the short and long term impact for the Fleet.

The US National Transportation Safety Board reported two fractured fan blades on the 777’s second engine (PW 4077) caused its failure although subsequent information cited metal fatigue affecting one fan blade. The November 1994-built aircraft (MSN 26930), delivered to United Airlines in September 1995, had never been involved in previous incidents. However, the PW4000-112 engine failure on 20th February was not an isolated event, two similar cases affecting a Boeing 777 equipped with this engine type has occurred.

InsightIQ Fleet data shows that United Airlines, the largest operator of the Boeing 777-200 model equipped with PW4000-112 engines, has 53 in-service aircraft in its fleet with 20 actively operating prior to this engine failure incident. It is unlikely grounding the Boeing 777-200/-200ER/-300s equipped with PW4000-112 engines will significantly affect operations of the airlines that currently use the type, however, since the fleet’s average age is over 20 years. Furthermore, Covid had already squeezed long-haul flight demand and grounded many; IBA anticipates the aircraft will not return to service. Several of the limited number of airlines operating the type have before now started to retire them from their fleets; over the last two years, ANA and Korean Air together retired five Boeing 777s fitted with PW4000 engines.

Following the malfunction, the Federal Aviation Administration (FAA), the Japanese Civil Aviation Board and South Korean Aviation Regulator issued emergency airworthiness directives to ground all Pratt and Whitney-powered 777 widebodies. In Europe, the European Aviation Safety Agency (EASA) said it needed information on the incident’s cause to determine what action to take and the UK’s Civil Aviation Authority imposed a ban on all Boeing 777s powered with Pratt & Whitney PW4000-112 engines.

After United Airline’s 53 aircraft, Japan Airlines and All Nippon Airways were operating ten and eight aircraft of the type respectively and, lastly, South Korea has three active operators of the type: Asiana Airlines, Korean Air and Jin Air with seven, six and four aircraft respectively. Operators of Boeing 777 aircraft equipped with PW4000-112 engines are presented in the following table.

IBA’s InsightIQ Fleets identify the PW4000 series as the engine type installed on a minority of Boeing 777-200/-200ER/-300s at 29%. The majority of the 777 aircraft types, around 38%, are fitted with Rolls-Royce engines and 33% of them are equipped with General Electric engines. Of the Boeing 777s equipped with PW4000-112 engines, the PW4090 model was the most popular Pratt & Whitney engine. It was fitted on 93 aircraft, representing over 72% of the Pratt & Whitney engine fleet.

ANA announced in October 2020 it would start retiring its ageing Boeing 777 aircraft ‘ahead of schedule’ over the next few years and Japan Airlines was also among the current carriers operating the type to announce the early retirement of its domestic Boeing 777 fleet, including both 777-200 and 777-300 models, by March 2023. 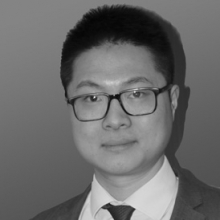 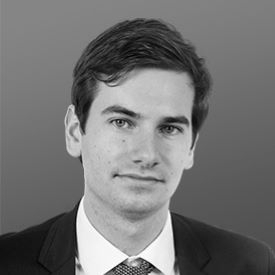 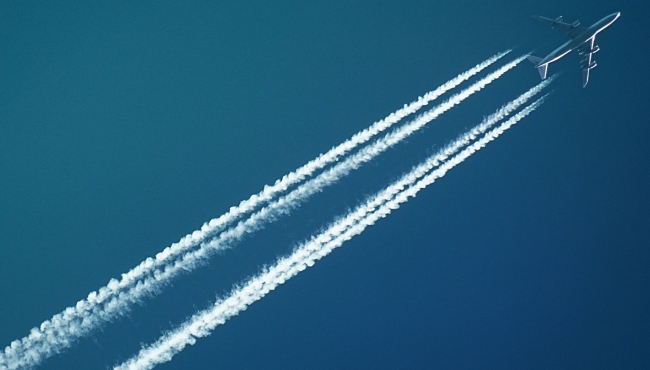 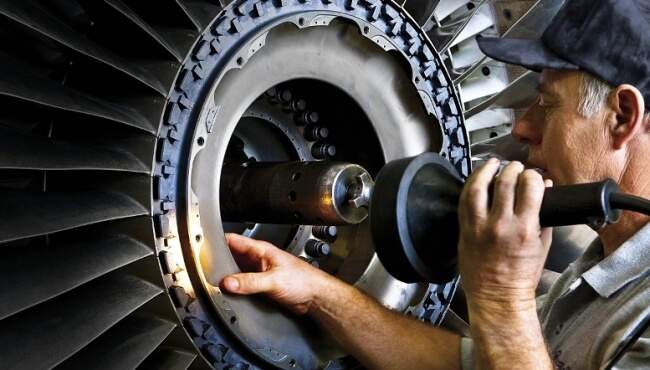 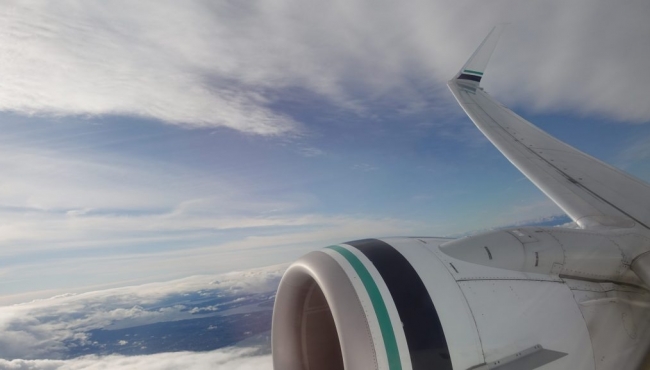 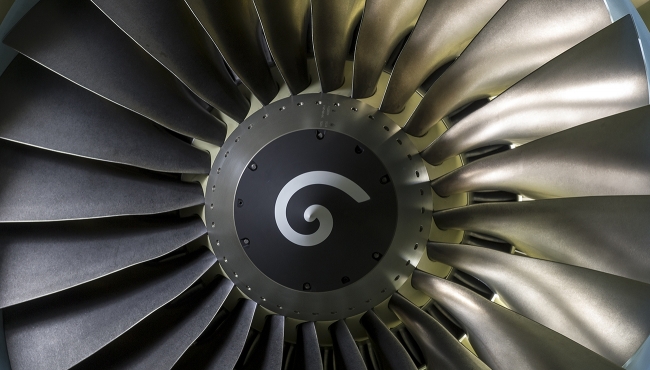 IBA's Engine Market Update is designed specifically around the business needs of Investors, Lessors, Operators and Financiers looking to understand the performance of the Engine market and the flight path to recovery. This session provides valuable insight to help the aviation community identify market opportunities, structure deals and mitigate risk in the wake of COVID-19.   IBA's Phil Seymour, President and Head of Advisory, David Archer, Senior Engine Analyst and Jamie Davey, Engine Analyst, share their insight on:   Engine value resilience and the flight path to recovery Shop Visit Forecast modelling and the impact on the aftermarket, values and lease rates How have OEMs been supporting the industry Fleet trends of the most popular engine types during COVID-19 Engine performance - Value and Lease Rate update   The slide deck is available to download here. If you have further questions please contact: David Archer 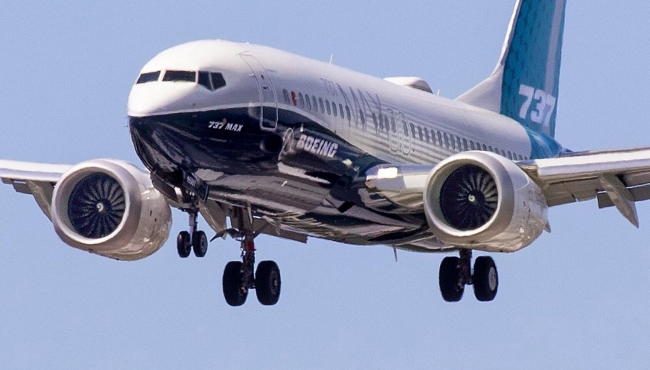