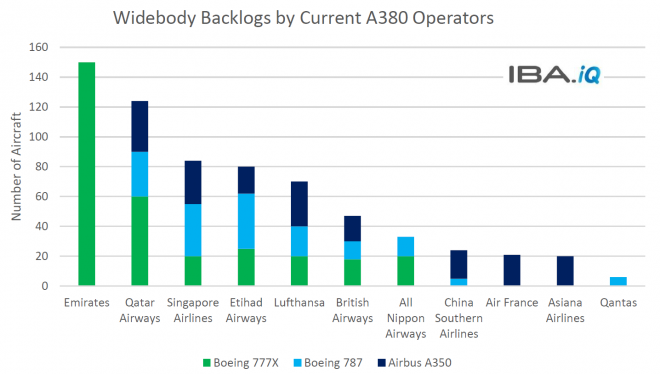 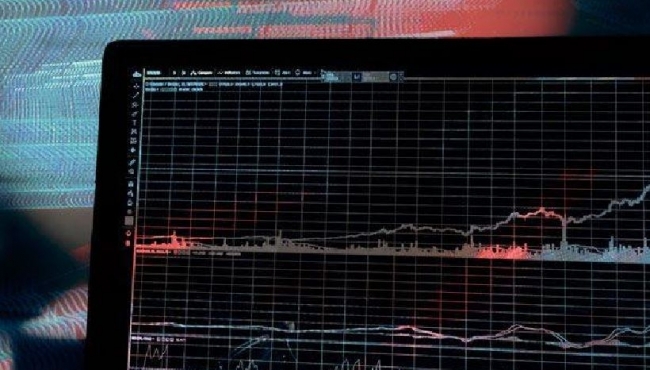 IBA's Mid-Year Market Update Webinar offered independent analysis and insight on current and future trends, developments and key market indicators in the wake of Covid-19.   This webinar session is a must for the aviation community looking for comprehensive, accurate and up to date market insight.   Topics covered included:   Macroeconomic factors, Covid-19 and market effects Asset performance in 2020 Retirement Trends Which airlines and/or regions should lessors and investors be concerned with in 2020 Review of OEM performance Trading volumes Lease end & fleet estimates Capital Markets   The slide deck is available to download here. If you have further questions please contact: Mike Yeomans 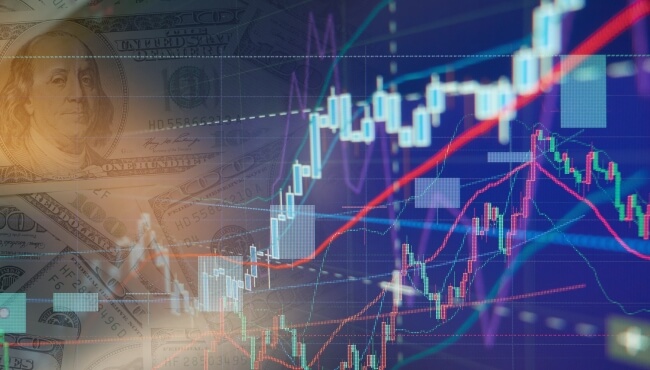 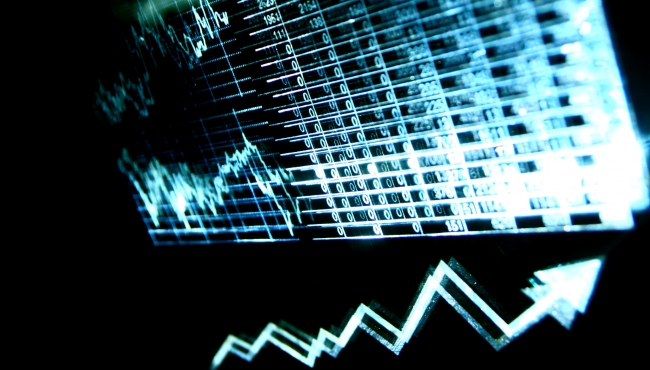